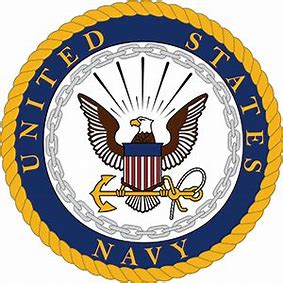 Isaac Stephen James passed away on March 18, 2020. A memorial service is planned for 11 am Thursday, March 26th, 2020 at True Bible Baptist Church followed by interment with military honors  at the Iowa Veterans Cemetery in Van Meter at 12:30. We will be following CDC guidelines. Service will be streamed for those in attendance at home.

Isaac was born November 29, 1945 at Mercy Hospital in Des Moines, IA to Manson L James and Margie Shelton James. He was educated in the Des Moines School District, attending North High School, then receiving his degree from the Department of Public Instruction in September of 1976.

From 1963-1965, Isaac served his country in the Navy where he was a Captains Assistant and worked in an Artillery Unit on the U.S. DD666 during the Vietnam War.

Isaac evolved in religion. He was baptized in his youth. He was a practicing Muslim as an adult, but he confessed to Jesus Christ as his Lord and Savior in the end.

After the Navy, Stephen , as he was affectionately called, worked as a salesman forDRC Shoe Store. He then worked for the City of Des Moines as a heavy equipment operator. He later worked for Pittsburg Plate and Glass. It was there he learned the craft of making beautiful glass tables.

Stephen loved to fish. He would often mess up every pan in the house cleaning his catch. He was a collector! Stephen collected movies, music  and art. He had a massive lamp collection.

Stephen was a man who loved his community. He was friendly and kind to everyone he met. He had a smile that was infectious.

To send flowers to the family or plant a tree in memory of Isaac Stephen James, please visit our floral store.

Video is available for this event

Video is available for this event