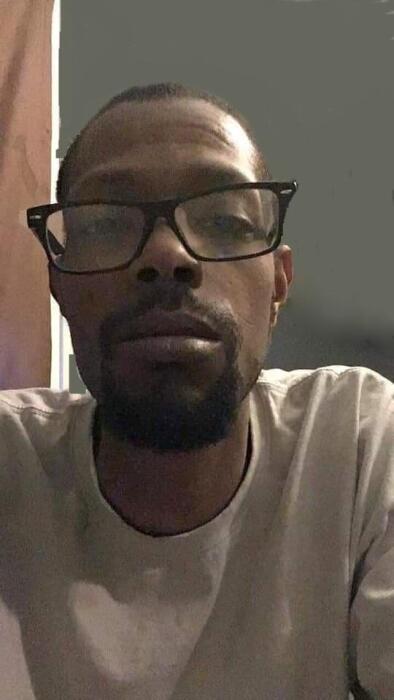 Funeral services for Zachary Taylor Brooks will be held at 11 am Friday, June 12th at Henderson's Funeral Home. Visitation will be held from 12 noon to 5 pm on Thursday.

Per CDC guidelines masks will be required (which you can purchase for $1) and social distancing will be observed.

Zachary Demetres Taylor Brooks was born on    October 14, 1982 to Robin Troy Brooks Sr. and Dorothy Bolden Taylor in Des Moines, IA.  With a show of defiance, he decided to make his          entrance into the world early, weighing 3lbs. 11oz.  His grandmother,   Dorothy Murray, suggested he be named Zarriah but Zachary was the chosen name.

Zachary was educated in the Des Moines Public School System and earned his GED.  He then studied auto mechanics at Des Moines Area Community College.  Zachary went on to obtain his Commercial Drivers License and began his career as a bus driver.  He was first employed by Durham School Services in Ankeny and moved on to drive for Dart-Midas Transit in Fort Dodge, IA.

Zach was a person who loved to have fun and laugh.  Playing X Box was his favorite pass time and “Call of Duty” was his game of choice.  A big kid at heart, Zach never grew out of his appreciation for Batman.  His dog Domino, one of his most loyal friends, was also dear to him and an        important part of his family.  He loved his fried chicken and one of his     favorite dishes to cook was ribs in the crock pot.

Through ups and downs Zach shared his loyal, loving heart with family and close friends.  He dedicated his life to being a father to his children and letting them know that they were his everything.  The story is told that at the birth of each of his children, he smacked them on the bottom.  However at the birth of Ashlie Jr., he shed tears of joy!

To order memorial trees or send flowers to the family in memory of Zachary D Taylor Brooks, please visit our flower store.
Send a Sympathy Card