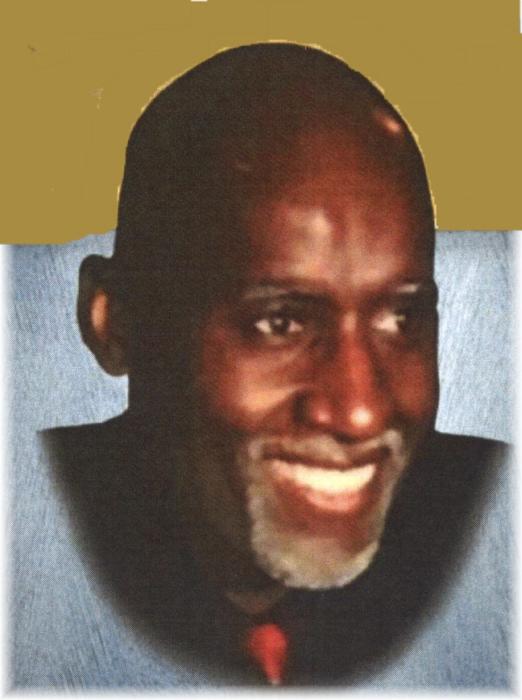 Graduating from North High School in Des Moines led William to complete a bachelors degree from Central College in Pella, Iowa. While there, he became a lifetime member of Omega Psi Phi Fraternity, Inc.

William gained employment as a probation officer for the Department of Corrections in Des Moines, IA. In the early 1980's, he moved to Jackson, MS and worked with the Hinds County Department of Human Services for  several years. He retired from the Mississippi State Hospital, having served in many capacities as a social worker.

William enjoyed listening to jazz, watching crime shows, traveling and reading. He was a workout fanatic, often getting up at 4:00 AM to go to the gym.

William was called home to be with the Lord on Friday, January 12, 2018. He was preceded in death by his parents; his sister, Effie and a very dear cousin, Jackie.

His memory will forever live in our hearts.

To order memorial trees or send flowers to the family in memory of William Joseph Graves III, please visit our flower store.
Send a Sympathy Card