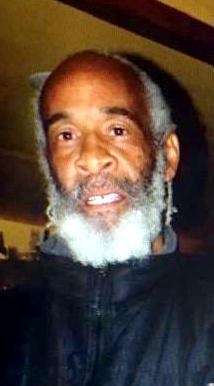 William Lawrence "Larry" CArter III, 72, passed away peacefully at his home. No services are planned at this time.

"Larry" as he was affectionately called, was born March 1, 1948 to William Carter Jr and Evelyn Corine (Jewett) Carter. He completed his primary education with graduation at Des Moines Tech High School. Larry was a swimmer at Tech High and at the gatherings at Good Park in the summer.

After high school, Larry enlisted in the United States Army  and was honorably discharged in 1970. He was employed as an auto detailer with a specialty in auto body painting.. He enjoyed shooting pool , Old school R&B music, road trips and cooking breakfast food. He proclaimed himself as the "Neighborhood Watch" person on his block.

Larry was preceded in death by his parents, William and Evelyn Carter and a son, Michael A Cason. He is survived by his son, Phillip J Carter; sisters, Janice Coleman and Kim Carter Middlebrooks; his grandchildren Adrienne, Sean, Tysean, Amir and Khalil.

To order memorial trees or send flowers to the family in memory of William Lawrence "Larry" Carter, please visit our flower store.
Send a Sympathy Card