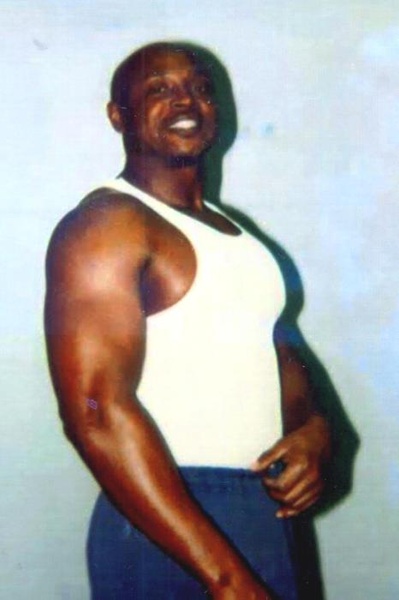 No formal services are planned for Walter, but the family is gathering on September 28th from 1 to 5 pm at 1439 Merle Hay Road, Des Moines, IA.  They will release balloons at 4:45 pm, weather permitting.

Walter Jorden passed away on September 17, 2019 at Iowa Methodist, in Des Moines IA.

He was born January 15, 1960 in Earle Arkansas to Lonnie and Addie Jorden.  Walter had a strong work ethic, working in dry-wall and as a cold storage technician. Walter was the baby of the family, some would even say spoiled; always wanting to have it his way. Although he was a private man, Walter was very talented in  singing, dancing, and cooking. You could find him singing old school RnB, his favorite was AWB. When he was cooking, spaghetti was a signature favorite.

Left to cherish his memory are his brothers, sisters and cousins, along with a host of extended friends.

To order memorial trees or send flowers to the family in memory of Walter Jorden, please visit our flower store.
Send a Sympathy Card