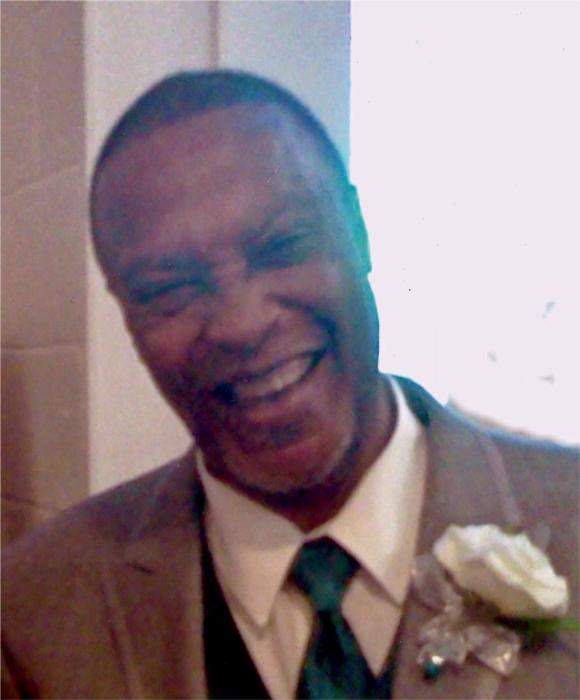 Verron Michael Morris was born to Edward Guy  Morris and Alma Baxter on October 15, 1947, in Iowa City,  Iowa. He was raised and educated in the Des Moines public school system, graduating from East High school.

In 1966, following his primary education, Verron enlisted in the United States Airforce. During his service, he received training as an aero  photo systems technician. He served overseas in Thailand and Japan. In 1972,  Verron returned to civilian life and attended Pomona Community college in Pomona, California.

Verron was a self-taught electrician, working for Tele Dyne, IBM, an oil rig and paper mill. He was a jack of all trades. He loved to travel, and  Verron would experience the cultures of Africa, Asia and South  America. He even worked in Ecuador. (Not too bad for the king of “Do It Yourself”). In 2010, Verron would return to Des Moines at his mothers request. In 2013, Verron and Paula Walker Morris were united in marriage in Des Moines, Iowa.

He loved to play in the pool league, deep sea fishing and playing golf. Verron was a Bible scholar and had a servants heart. Whether the church needed to get some painting done or some electrical updates, He was there to lend a helping hand.

Verron passed away March 12,  2019. He was preceded in death by his father, Edward; brother, Bernard; first wife, Ruie Seals; and step-son, Brian.

To order memorial trees or send flowers to the family in memory of Verron Morris, please visit our flower store.
Send a Sympathy Card