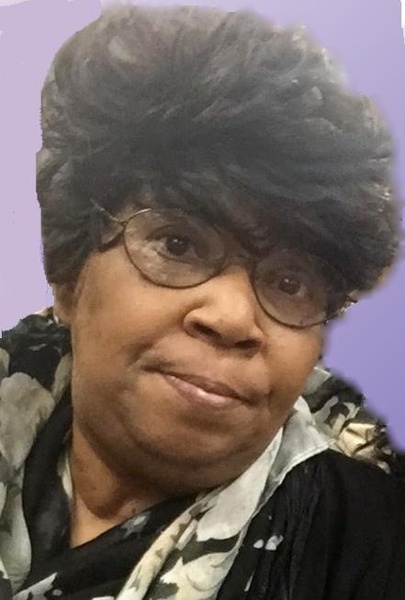 Venita was born in Sedalia, Missouri on June 14, 1949 to Scott Jenkins, Sr. and Bertha Cozetta (Webb) Jenkins. She graduated from Des Moines Technical High School. After graduation she attained an Associate’s degree in Liberal Arts from Des Moines Area Community College and a Bachelor’s degree in Sociology from Drake University.

Venita was employed by the City of Des Moines, Office of Neighborhood Development; Gateway, Inc., as a Counselor for teens; Des Moines Public Schools in several capacities, such as: a Transportation Associate, Building Associate, and Omdbudsman; Des Moines International Airport; and as a Home Healthcare Aide for Auxi Health Services, as well as, Iowa Home Health Care until her retirement.

Mother Venita Lee was an awesome, distinctive, prayerful, honest, sincere, loving, wise, blessed, anointed, integrity filled, virtuous Woman of God. Mother Venita was an encourager. She was a devoted nurturing daughter, sister, wife, and mother. She saw the good in people and uplifted them with her wisdom. She recognized people’s character flaws and would share words of reassurance which motivated change in their lives. She was always willing to offer a positive word, prayer, and/or scripture. Mother Lee was an inspiration and divine influence to all. She was Cozetta's principal confidant, advocate, inspiration, and friend.

To order memorial trees or send flowers to the family in memory of Venita Ann Lee, please visit our flower store.
Send a Sympathy Card