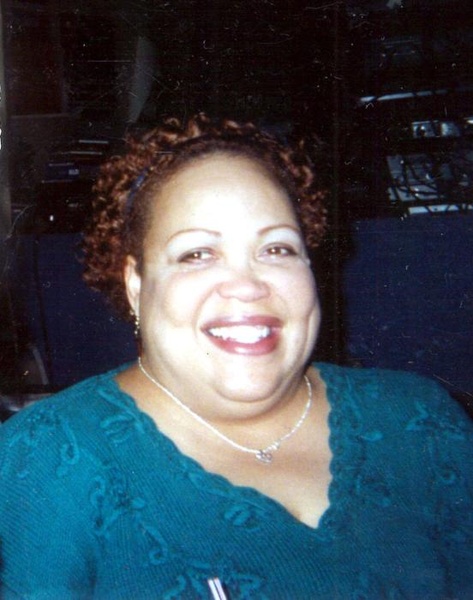 Velmarie (Johnson) Wilkerson was born on November 23, 1954 to  Richard Johnson Ernestine Hughes in Gary, Indiana.  She graduated from Westside High School and continued her education at the University of   Indiana and Upper Iowa University.

Velmarie chose to work in the Human Services field.  She worked in various social work related positions and retired from the American Red Cross in 2007.  Velmarie had the gift of gab.  No matter where she was or what she was doing she would enjoy the    company of those around her. She also trying her luck on the slots at Prairie Meadows, fishing and working in her garden.

Velmarie passed away on November 20, 2018. She was preceded in death by her parents, Richard Johnson and Ernestine  Hughes.

To order memorial trees or send flowers to the family in memory of Velmarie Wilkerson, please visit our flower store.
Send a Sympathy Card