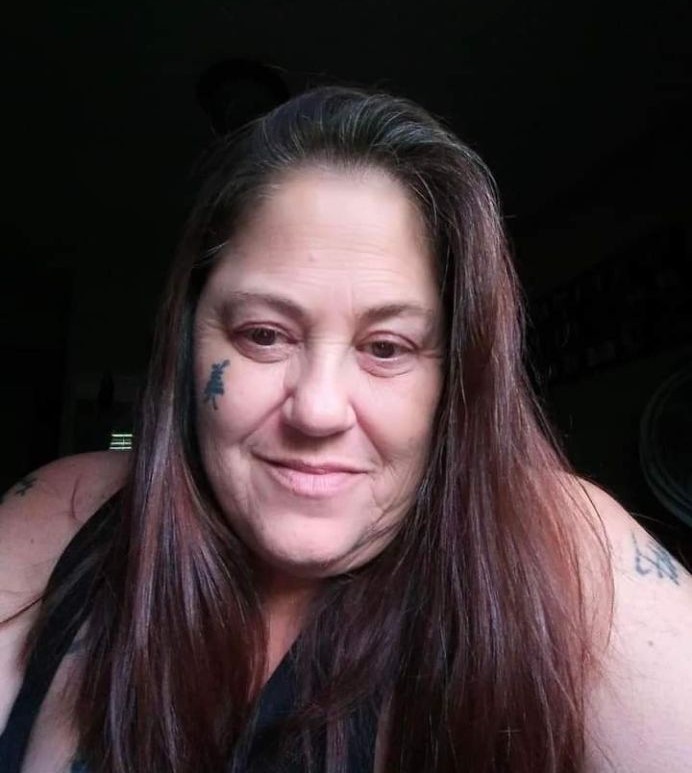 Services will be held on Tuesday January 25, 2022, 1pm at Henderson's Funeral Home.

She was preceded in death by her son Samuel P Palmer, daughter Porsha Kemp, mother Penelope V. Fogelson, sister Robin Trudeau and her best friend Robert Millsap. She is survived by children Angela M Fields-Palmer (Marquatha), Tasha Q.R. Palmer, Cherrie Palmer (Sammie), Tyree J. Millsap, Marshell Boone, Angel Boone, Ashley Trudeau, Clara Reasby, Sandra Brewer-Kite and Tonya Coleman. She is also survived by 31 grandchildren and 5 great grandchildren. Sonja made a name for herself for she was known to many as"Big Momma" . The love she showed for any child in need, she would just take them in and call them her own. She would give them advice, a loving embrace and try to set the best example possible. She was well known throughout the Des Moines, Winterset and Afton Communities.

To order memorial trees or send flowers to the family in memory of Sonja Palmer, please visit our flower store.
Send a Sympathy Card