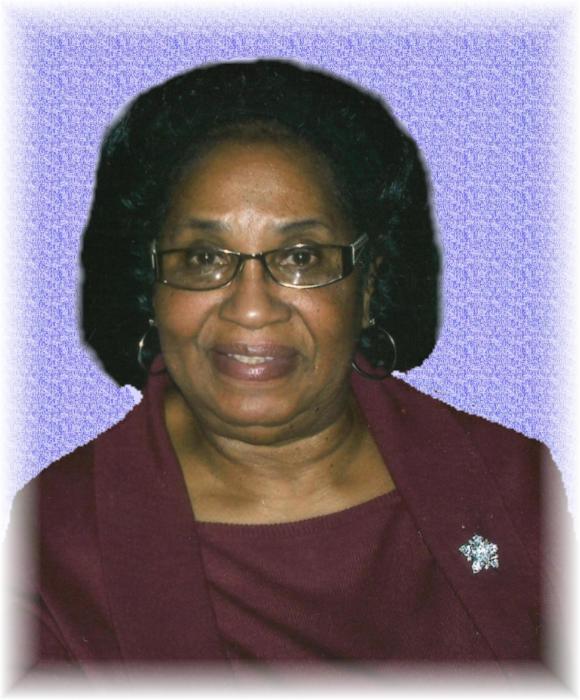 Shirley Ann Talbert was born on May 24, 1934 to Charles and Ruth (Mays) Woodford, in Des Moines, IA.  She was educated in the Des Moines Schools and graduated from East High School and would continue her education at Des Moines Area Community College.

Shirley was intrigued by the medical profession and phlebotomy was her chosen profession.  She was a long time employee of Des Moines General Hospital and then worked for Mercy Hospital until her retirement.  Shirley was also a self taught historian.  She not only had a vast collection of obituaries of family members who had passed on; but pillars of the Des Moines Area Black Community.  In addition, Shirley enjoyed riding motorcycles, playing softball for the Charlie Brown All Stars and      fishing.  From time to time she would slow down long enough to watch episodes of “Gunsmoke” and  “The Young and the Restless” .

On December 11, 2018 Shirley transitioned from time into    eternity.  She was reunited on the other side with her parents; Charles Russell Brown, who raised her; husband, OJ Talbert; great-great grandchild, Charles Green; cousin and best friend, Quancidine Smith-Wheels and stepson, Larry Talbert.

To order memorial trees or send flowers to the family in memory of Shirley Ann Talbert, please visit our flower store.
Send a Sympathy Card