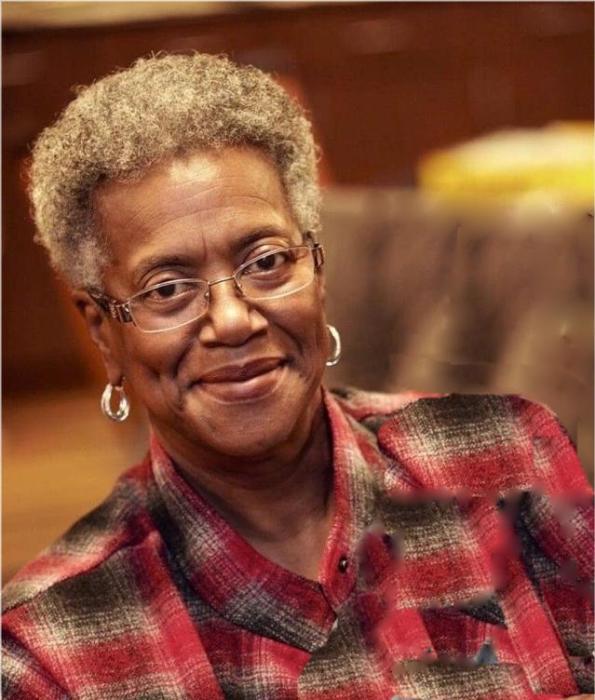 Sheila Ann Brown, the daughter of Robert W Brown, Jr. and Earnestine Deering was born October 22, 1953 in Des Moines, Iowa.  She graduated from Des Moines Technical High School before moving to the West coast.  She was a geneology fanatic and the family historian.       Sheila was an avid reader who loved research; and then sharing the information she found.

Sheila lived and worked in several cities where she honed her administrative skills. She lived in Omaha, Detroit, New Berlin, WI and finally she moved back to Des Moines.

Sheila was a long time employee of Kaiser Permanente. She taught college level classes in typing and homemaking skills to many young women, without stepping foot in a class room. She had always wanted to be a fashion designer. She had a knack for color  and dressing well. To that end she also loved shopping and decorating. Sheila liked bowling and started her own teams. She could sing and was a good cook. That dressing and her greens were special treats.  But Sheila’s greatest gift was caregiving. She actually came back to Des Moines to care for her parents and other relatives. Patient and dependable, Sheila was there.

Sheila passed away suddenly on December 13, 2019 at the age of 66. She was preceded in death by her father, Robert W. Brown, Jr., her step father, Andrew Deering and her sister, Anita L. Brown

To order memorial trees or send flowers to the family in memory of Sheila Ann Brown, please visit our flower store.
Send a Sympathy Card