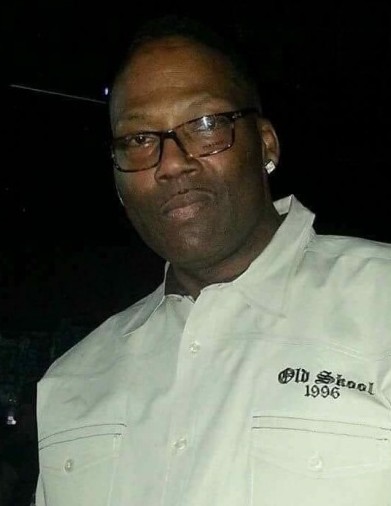 Sean Eugene Bryson was born to Tooley Johnson and Katherine Laraine Bryson on August 24, 1967 in Des Moines, Iowa. He was raised and educated in the area, graduating from the Des Moines Technical High School in 1986. Following his graduation, Sean went on to attend the Des Moines Area Community College, where he would receive his Associates degree in Business.

For most of his professional career, Sean worked as a Communications Specialist for various outbound contact centers in the Des Moines metro.  Eventually he would take a position with Kum & Go; where he would give 3 years of faithful service as a store manager.

Sean’s passion was dancing. He loved working with various groups in the  community, where he donated over 20 years of his time and energy. He was the instructor for the Mid West Swang, Elks Lodge Rose Temple and Burlington Drill Team. Sean also loved cooking, his mac ‘n’ cheese was always a favorite at the family table. He and his sister Adrianne Love had been known to sell dinners from time to time.  If Sean had a day off or a little free time, he could usually be found at Universal Kutz on University. Family was the biggest part of Sean's life. If you  couldn’t catch him at the barbershop, he could usually be found with his family. Sean loved being around them and spending time with his  grandchildren.  He was also a member of Evangelistic Missionary COGIC.

Sean passed away November 13, 2017. He was preceded in death by his parents, Tooley Johnson and Katherine Bryson.

To order memorial trees or send flowers to the family in memory of Sean Bryson, please visit our flower store.
Send a Sympathy Card