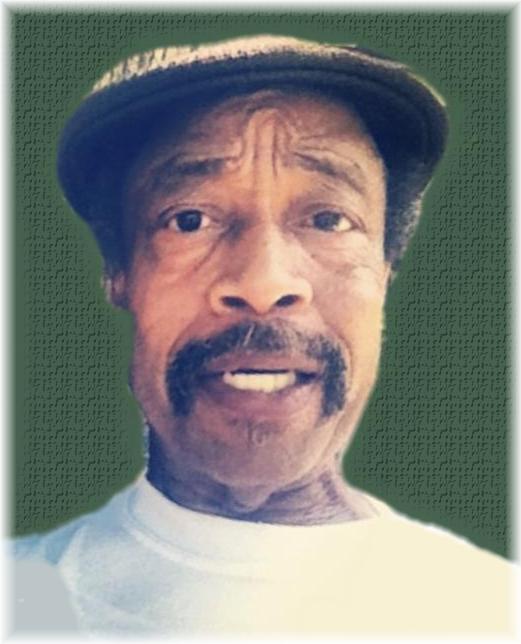 Russell was educated in the Des Moines Public School system and graduated from East High School in 1963. He was drafted into the US Army and served his country honorably. He was awarded two Purple Hearts (one with an Oak Leaf Cluster,) during his tour. He attained the rank of Technical Sergeant during his tour of duty. He also received the Viet Nam Service Medal and Campaign Medal.

After Russell came home he furthered his schooling at a trade school for plumbing. He joined AFLCIO Plumbers Union where he appren-ticed and became Iowa’s first Black certified plumber. He was employed by Iowa Packing House and the Veteran’s Hospital for many years. He was good working with his hands and started re-habing houses which soon became a passion. Russell could build anything! He always had a project going. He also liked to fish, shop at St. Vincent DePaul, antiquing, and doing anything outdoors.

Russell had a loving, generous spirit. He was married several times and doted on his two daughters, Keena and Qiana McCurn.

Russell was a member and Deacon at Morningstar Baptist Church.

On November 25, 2017 Russell answered the Master’s call to rest. He was 72 years old. Preceding him in death were his parents, Truman and Estella McCurn and his granddaughter, Kendall Smith.

To order memorial trees or send flowers to the family in memory of Russell Wesley McCurn, please visit our flower store.
Send a Sympathy Card