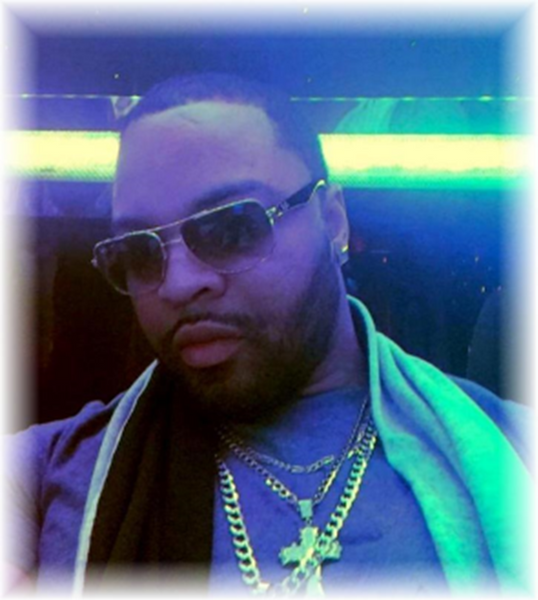 Ruben Lee Porter was born May 12, 1985 to Fred Ferguson and Gracie Ann Porter in Joliet, Illinois. His Auntie Felicia Woods took one look at him and declared him, “Her Baby”.  He attended and graduated from Joliet West High School.

Ruben was united in marriage to Shantdoria Frazier.  Together they were raising their 8 children.

Ruben was a fun, loving, caring man. He had a huge generous heart and was always one to help someone out. He was the family comedian who enjoyed spending his time with family, especially his children.  He had several hobbies; shopping was a big one.  He was a man of style. He loved cowboy gear right down to the boots.  Ruben loved watching cooking shows and trying recipes for his food truck, “Smothered Onions.”  He would spend his weekends playing poker with friends and generally having fun. Life was to be lived!

To order memorial trees or send flowers to the family in memory of Ruben Lee Porter, please visit our flower store.