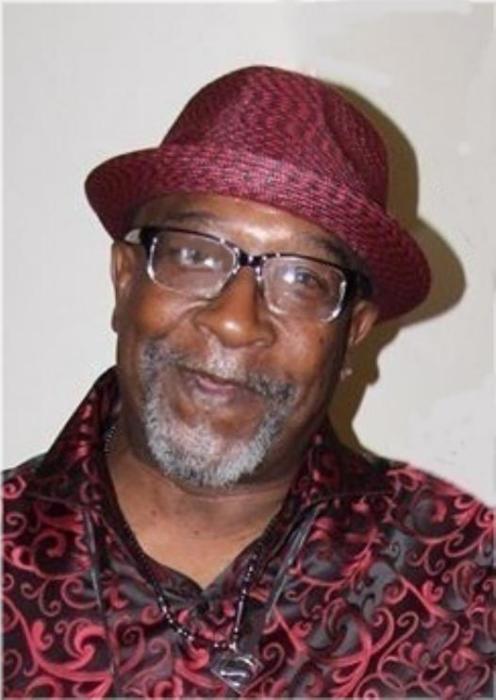 Roscoe Gilbert Green was born on June 16, 1955 to Lee Helen Simpson and Julius Green, in  Waterloo, IA.  He was educated and graduated from the Waterloo Public School District.  Soon after graduation Roscoe enlisted into the United States Navy and served until he earned his honorary discharge.  Later in life, Roscoe continued his education at Des Moines Area Community College.  He was employed by the Veteran’s     Administration Hospital in Des Moines.

Throughout Roscoe’s life there were two things that he was known for, dressing well and driving nice cars.  Every time he stepped out of the house he was clean! And there were very few times that his vehicle was not as clean as the suit he was wearing.  Roscoe also had an infectious smile and a wry sense of humor. This fun-loving gentlemen had comedic conversation would entertain anyone. He also knew the importance of mentoring the younger men in the community. Roscoe also enjoyed fishing, gambling and singing gospel and old school classics.

Roscoe was married in 2012 to Dee Anna Richardson. They were good friends as well as husband and wife.

On November 30, 2019 Roscoe made his transition from time into eternity.  Anxiously waiting his arrival on the other side were his mother, Lee Helen Simpson; brother, Shaun Green and grandmother, Ethel Robinson.

To order memorial trees or send flowers to the family in memory of Roscoe Gilbert Green, please visit our flower store.
Send a Sympathy Card