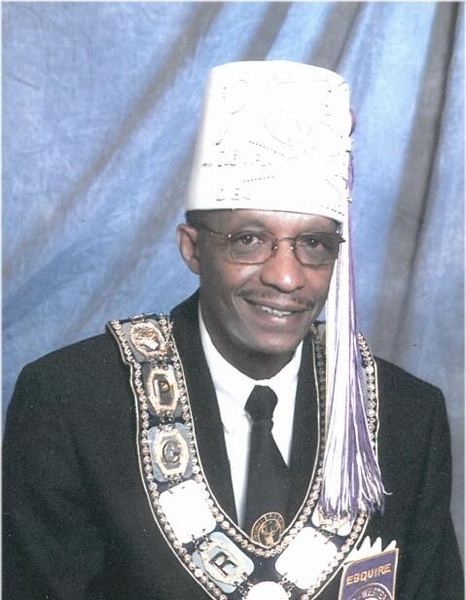 Ronald McClain was born in Des Moines, Iowa to James and Ardell McClain; he graduated from Des Moines Technical High School and took classes at Drake University and the         University of Wisconsin.  He then graduated from Barber School and worked for Al (Hinky) Brewer.  Following family tradition, Ron was a member of Union Baptist Church at an early age. He left for a brief period and in his later years, returned and joined the Senior Usher Board.

Ron began working for Rock Island Motor Freight in 1968, which began his Teamsters Union affiliation. From Rock Island he went to Super Value Warehouse in 1972 and became a shop steward in 1974.

Ron became the first minority in Iowa to be elected to the General Executive Board of  Teamsters Local Union 147 as Vice President/Business Agent. He was elected President of Teamsters Local 147 in 1996 and Secretary-Treasurer of the Iowa Conference of Teamsters, in that position he was the Freight and Warehouse Director representing 15,000 Teamsters.

In 1998, Ron, the first and only person from the state of Iowa to be elected to the General Executive Board of the International Trustee, representing 1.4 million members.

He served on the United Way Board of Directors as a liaison officer to the Big Brothers and Big Sisters Organization; served on the National Board of Directors of Alcohol and Other Drugs Dependencies. Ron served as a housing organizer for Des Moines Model Cities Consumer Education and Protection Agency. He served as an advisor to the Human Rights Commission for the International Brotherhood of Teamsters. He was a member of the  Teamsters National Black Caucus for 17 years.

To order memorial trees or send flowers to the family in memory of Ronald McClain, please visit our flower store.
Send a Sympathy Card