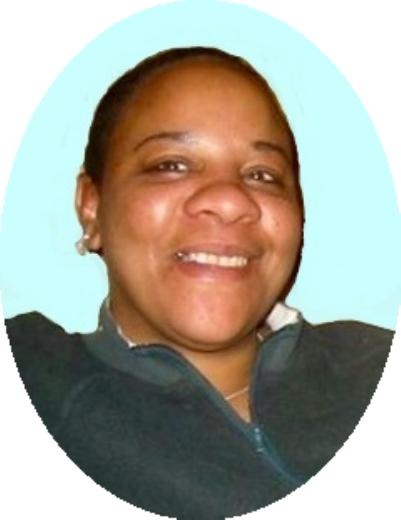 Rochelle Deryce Abbington was born to John Richard Abbington and Ellen Delores Hamilton on April 28, 1961, in Des Moines, Iowa.  She was raised in the area and  attended Des Moines Technical High School with the class of 1979.

Rochelle was a lifetime resident of Des Moines and loved arts and crafts, specifically crocheting and painting ceramics. She also enjoyed playing with her nieces and nephews. Rochelle also loved cooking. The family fondly remembers mom’s spaghetti and her Duck `A L’orange on the holidays. She loved to go shopping with her mother and sister then heading out to grab a good tenderloin from Mr. Bibbs or Smitty’s.  But more than anything, She loved her son, Juan, and spending time with him.

To order memorial trees or send flowers to the family in memory of Rochelle D. Abbington, please visit our flower store.
Send a Sympathy Card