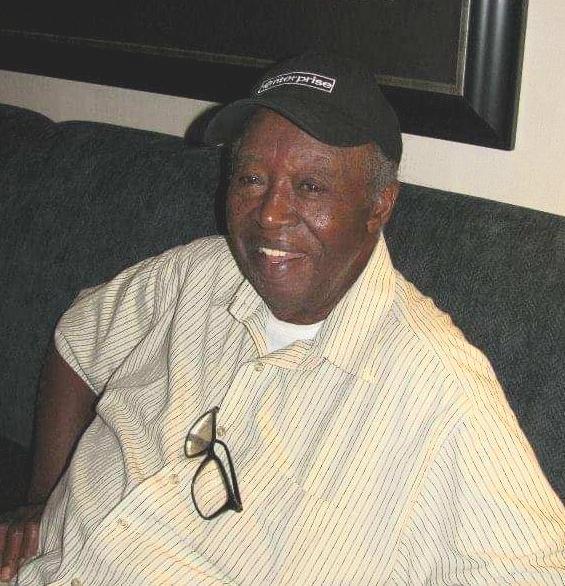 Mr. Robert Edwards, 83, passed away August 6th, 2019. Funeral services will be held at 12 noon on Sat. August 17, 2019 at Faith Baptist Church. Visitation at the will begin at 10 am. Burial to follow at Glendale Cemetery.

Robert “Jaybird Edwards Sr. was born on November 27, 1935 to Orville and Margaret (Estelle) Edwards Sr., in Des Moines, IA.  He was  educated in the Des Moines Public School District and  graduated from East High School.  Following  graduation Robert entered the workforce. He worked in a variety of different fields and positions throughout his life.

Along life’s path Robert met Ellen Miller.  After their courtship the two were joined in marriage.  From this union five children were born:  Mary, Linda, Deborah, Robin and Robert, Jr.   The couple would share love and life until Ellen was called to sweet rest.

Now you can say that Robert was a jack of all trades.  He was a skilled handyman, painter and tinkered with cars as well.  He   also excelled at fishing and cooking.   Greens, lasagna, chili and stuffed peppers were always a favorite at his dinner table.  Listening to R & B classics and dancing would bring a smile to his face that was as bright as the sun!  From time to time he’d sit down and watch ole’ westerns or Perry Mason episodes on the television.  However spending time with his grandkids gave him the most joy!

On August 6, 2019 Robert was called to rest.  He was welcomed on the other side by his wife, Ellen; daughters, Linda and Mary; grandson, Calvin; his parents, Orville Sr. and Margaret and siblings,     Orville Jr. and Norma Fountain.

To order memorial trees or send flowers to the family in memory of Robert William Edwards, please visit our flower store.
Send a Sympathy Card