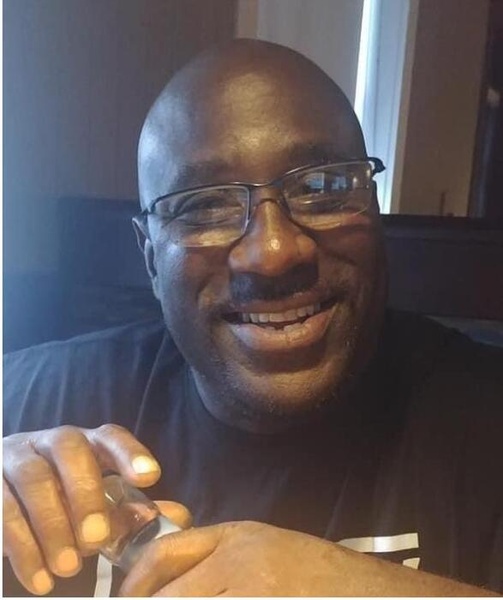 Richard Alan Walker, Sr. was born on July 22, 1963 in Des Moines, Iowa, to Jessie and Effie (Murray) Walker.  Richard completed his general studies at Roosevelt and Des Moines Technical High School.  During his high school years, he played basketball.  Years later, Richard got involved in Martial Arts; Judo specifically, and was excellent at it.

Most of Richard’s life, he did general labor and yard work.  He was employed by Hy-Vee.  His work  ethic was second to none as he knew what it took to be considered a hard worker.  Richard was highly independent and liked to do things on his own.  He always had a truck, shovel or lawn mower as he knew some work had to be done at some point.

Richard was full of life and enjoyed himself to the fullest.  By nature, he was goofy, but also very loving.  Richard loved to eat, hang out with his friends and party.  Richard was a part of Big Brothers Big Sisters of Central Iowa.  In many ways, he was a mentor.  As a family man, he loved being around his children and assisting his mother, Effie, whenever needed.  He always had a helping hand to offer.

On January 15, 2021, Richard Alan Walker, Sr. transitioned from this earthly life to eternal life.  He is preceded in death by his father, Jessie Walker; brothers, Haywood Vincent Walker and Michael Eugene Walker.

To order memorial trees or send flowers to the family in memory of Richard Allen Walker, Sr., please visit our flower store.
Send a Sympathy Card