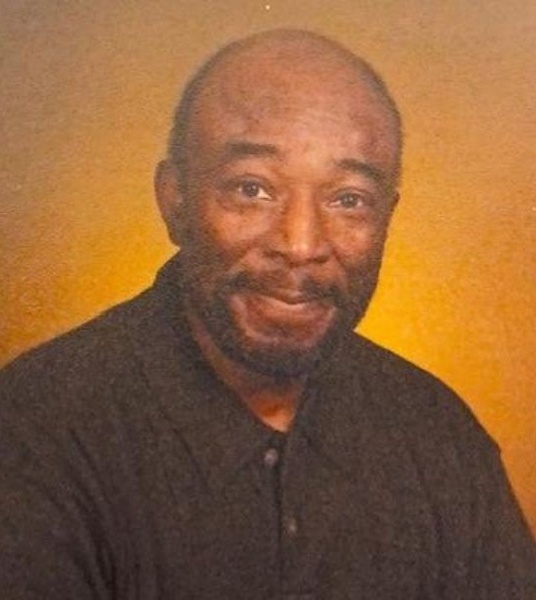 Richard D. Martin went home to be with the Lord November 9, 2021. A full obituary to follow.

Richard Dennis Martin was born April 15, 1942, in Des Moines, IA to John Henry Martin and Mary Mae (Davis) Martin. Richard grew up in the holiness church (COGIC) and later rededicated his life to Christ at Union Baptist Church, where he served on the Trustee Board for several years.

Dennis was educated in the Des Moines Public School system and attended East High School. Dennis was a hard worker in the grocery industry, retiring from Super Valu Grocery Distributors after 30 years of service. He was an exceptional carpenter and painter. There was nothing that Dennis could not fix or build. One of his most prized carpentry projects was the offering table he constructed for his beloved church, Union Baptist, which is still used today. In his spare time, Dennis was an avid fisherman. He loved fishing and planning his annual fish fries for family and friends.

Dennis conquered death when he was severely burned on his leg as a youth, a fall from a statue at the State Capitol as a youngster, and a cancer diagnosis at 49 years old. In recent years, Dennis was diagnosed with Alzheimer-Dementia. The family decided to move him and his wife, Billie, to Houston, TX, in 2018 to be closer to their daughters. The disease took a devastating toll on him, but he didn’t want to go without a fight. If anyone knew Richard Dennis Martin, he didn't play, and he was a fighter. He fought with all he had, but God said, “No more fighting, son, your work here is finished.” Dennis received his wings and was called home on Tuesday, November 9, 2021, surrounded by his family.

To order memorial trees or send flowers to the family in memory of Richard Dennis Martin, please visit our flower store.
Send a Sympathy Card