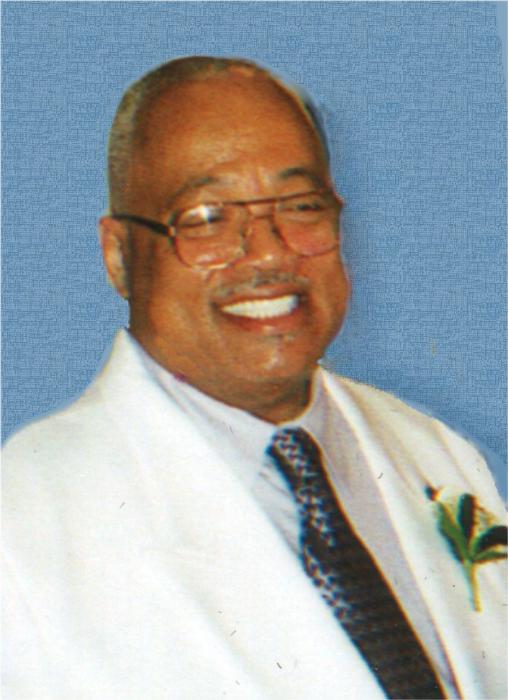 Reverend Webster was born December 30, 1938 in Waterloo, Iowa to Fred Webster, Sr  and Ruby Powell Webster. He was educated in the Waterloo school system and graduated from Waterloo East High School.  He was employed by John Deere as an Inspector for the Tractor Division for many years until his retirement. In 2003, he married Beverly (Lowery) Webster and they travelled the country.

Fred was called into the ministry as a young man. He served as an associate minister at both Corinthian and Rose Hill Church in Waterloo. He currently held his membership at King of Kings Missionary Baptist Church in Des Moines. Reverend Webster had a big booming voice when he preached and testified. But when he was talking one on one leading a soul to Christ, he was very soft spoken.. He was a staunch believer in the power and practice of tithing.  He took his Christian walk very seriously, but Reverend was a jokester and loved good natured teasing. His great smile disarming you from the mischievous twinkle in his eye.  He enjoyed sports, especially baseball which he played in high school (he was often compared to Joe Campenella). He also used to bowl and was a good cook who's dressing was a family favorite.

Reverend was preceded in death by his parents Fred and Ruby Webster; his daughters Flora Barrett and Diedra Jackson-Jones; a son Jerry Jordan; his brother, Charles Webster and sister, Fredina Anderson;.

He is survived by his wife, Minister Beverly Webster; daughters Judy Mitchell and Tonya Duncan; siblings Dwight Webster, Patricia Hickman and Karen Sanders; a host of grandchildren, great grandchildren extended family and many friends in Waterloo and Des Moines.