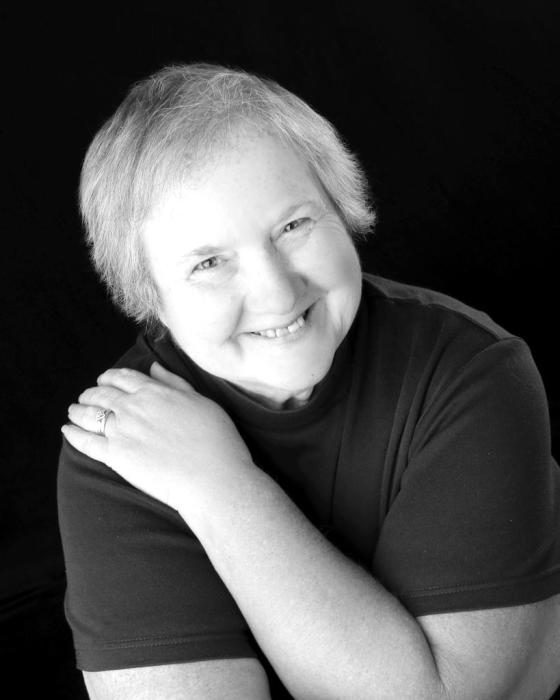 Rebecca Sue (Stewart) Anderson was born on March 10, 1952 to Harold and Agnes (Garwick) Stewart, in Des Moines, IA.  She was educated in the Des Moines School District and graduated from East High School in 1970.

Rebecca worked several jobs throughout her lifetime but spent the majority of her career working for the State of Iowa Secretary of State’s office. Rebecca retired from the State of Iowa after 33yrs of service. In her free time she enjoyed traveling and was spending time with her family.  She was also a cat lover.  At a young age, Rebecca believer in Jesus Christ and was a member of Faith Tabernacle Church for over 40 years.

Rebecca was called to rest on June 6, 2018.  She was proceeded in death by her parents; Harold and Agnes Stewart, sister, Kathy Van Gundy , brother, David Stewart, And Sister n law Janet Stewart.

To order memorial trees or send flowers to the family in memory of Rebecca Anderson, please visit our flower store.
Send a Sympathy Card