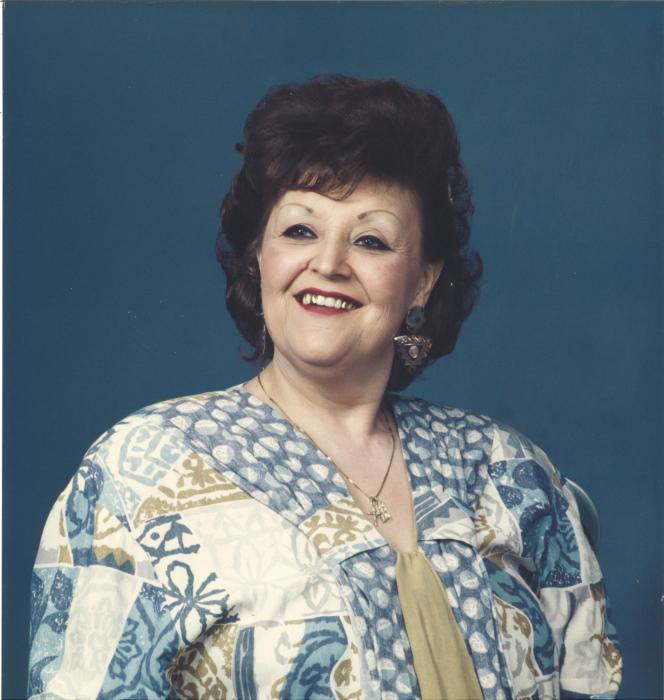 Patricia Canada was born on June 29, 1945 to E. F. and Ruth Wollman in  Huron, South Dakota.  She was one of five children and she enjoyed her time spent with her         immediate family.

Patricia spent her growing up years in Paris, Texas.  She completed her general studies at Huron High School in Huron, South Dakota.

As she grew up she found her way to Des Moines, IA where she met the love of her life, Redell Canada.  When they met, it was clear to the both of them that the could make history together.  Patricia  and Redell were a great team that could not be broken.  Her love for him was constant!  They were united in Holy Matrimony in 1975. They enjoyed over 40 years of partnership and great memories that will never be   forgotten.

For most of Patricia’s working career she was employed in the Collections Department of Wells Fargo Home Mortgage. There she gained many friends who enjoyed her bubbly personality.

Patricia was an on the go person who enjoyed life to the fullest. She liked to go shopping, getting her nails done and cooking. Marconi and cheese and fudge were her specialties. No one could make it like she could.  When the game shows were one, you knew to not talk too much. She also enjoyed watching baseball games and boxing with her husband. He had to make his exit when she turned on her soap operas.

On September 24, 2017 at 1:03 a.m. Patricia passed away surrounded by family members. She was loved by many and will be greatly missed.

To order memorial trees or send flowers to the family in memory of Patricia Canada, please visit our flower store.
Send a Sympathy Card