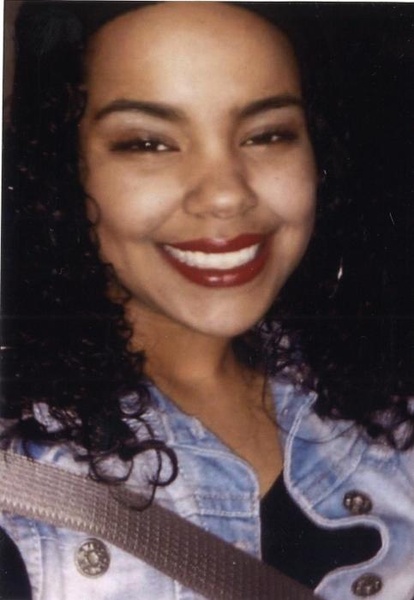 Patrice Nicole Singleton was born October 3, 1991 to Glenn Ray Singleton and Lisa Gaye (Cowles) Cale in Des Moines, Iowa. She was the only girl in a sea of boys. She was educated in the Des Moines Public Schools and recently worked for Wells Fargo as a customer service representative.

“Nikki” as she was affectionately called, was always smiling. She enjoyed life and traveling to other cities.  She loved cooking and was the best cook in Des Moines. Tacos, lasagna, and fried chicken were some of the best meals ever. Nicki was a loyal fan of the Dallas Cowboys and Philadelphia Eagles (though her dad and brothers didn’t  approve of the Eagles). Most of all Nikki was a FAMILY FIRST person. She loved her brothers fiercely and they were protective of her as well. Nikki loved R&B music and as a youngster, she and her brothers helped to make up the choir at Greater Love COGIC.

On May 10, 2018, Nikki passed away too soon. She was preceded in death by her grandmother, Bertha Singleton and grandfather, Everett Singleton.

To order memorial trees or send flowers to the family in memory of Patrice Nicole Singleton, please visit our flower store.
Send a Sympathy Card