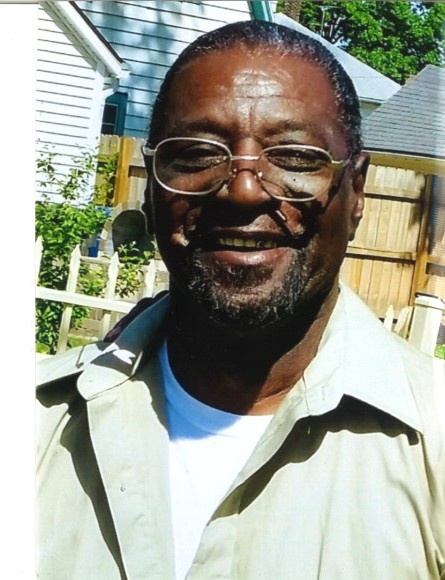 Oscar Eugene Johnson Jr. was born on July 20, 1946 to Oscar and Erna Mae (Greene) Johnson Sr. in Iowa City, IA.  He was educated in the Des Moines School District and graduated from North High School.  In 1973 Oscar enlisted in the United States Army. During his service he earned an award for his marksman skills as well as a National Defense Service Medal. In 1974 Oscar was honorably discharged at the rank of Private First Class.

Upon returning from the service Oscar worked various jobs but choose the construction field as his main career.  As a teen, Oscar took up boxing and competed in several Golden Gloves Tournaments.  The sport continued to be a passion of his throughout his life.  Oscar was also a superb domino  player, playing whenever fresh competition was available.  He also  enjoyed the solitude of fishing the area rivers, lakes and ponds.  From time to time you could hear Oscar singing his favorite songs but not always on key. His smile and joking ways will be sorely missed.

On November 24, 2018, Oscar transitioned from time into eternity.  He was welcomed on the other-side by his parents;  sisters, Katherine Burrage, Alta Mae Johnson, Helen Johnson and Eunice Ridley and brother, Ernest Johnson and longtime brother/friend, Timmy Greene.

To order memorial trees or send flowers to the family in memory of Oscar Johnson, Jr., please visit our flower store.
Send a Sympathy Card