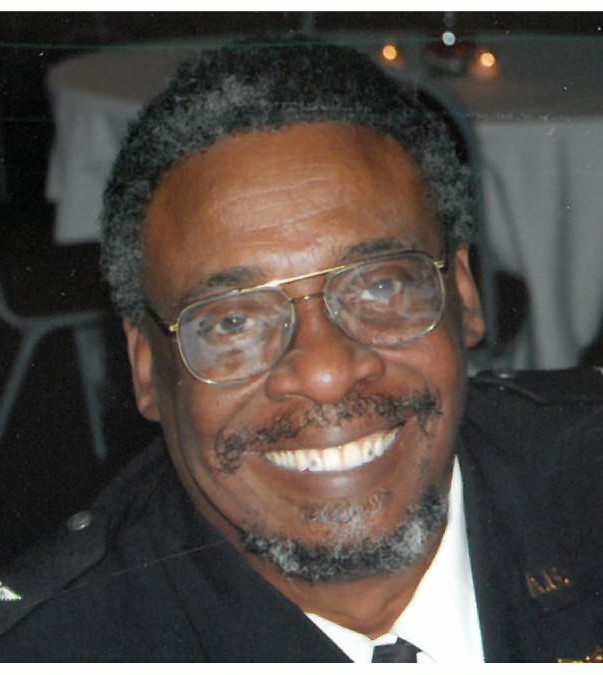 Ora Sylvester Hall was born on September 19, 1947 in Omaha, Nebraska to Harry M. Rose and Pearl Hall. He received his primary education in the Omaha Public School System where he graduated from Omaha’s Technical High School. After a brief stint in the Army, Ora settled in Des Moines near his brother Harold (Gene) Rose.

Ora worked various jobs during his life. He was a Bus Liaison and most recently retired from Amazon.

During retirement, Ora kept busy entertaining family and friends, watching sports and listening to good music. He had an extensive collection of R&B music which he used to DJ various functions. Ora was a big man, but that didn’t keep him for dressing sharp. And he loved his hats! Ora’s other passion was his membership in the Improved Benevolent Protective Order of Elks. Ora joined the Antler Guard, “the military department of the Elks 25 years ago. He was a very active member and helped during special events and fund raisers. He held several offices and held officer training class.

To order memorial trees or send flowers to the family in memory of Ora Sylvester Hall, please visit our flower store.
Send a Sympathy Card