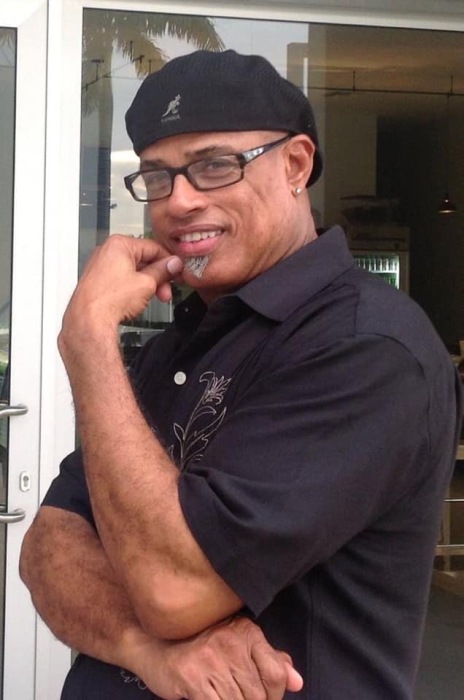 Omar T. Duncan I, was born on Tuesday, the 10th day of

Omar proudly served his country and was enlisted in the United States Air Force, from which he retired. He also worked many years in the commercial print      industry.

Omarâ€™s spiritual journey began at the old Shiloh Baptist Church. Over the years, Omar attended many other churches, but he recently returned to Faith Baptist Church (Shiloh).

Omar had many hobbies and talents.  He loved spending time with his family and was the family historian. He enjoyed working in his yard as well.  Omar was also an avid sports fan, especially track and field.  The Minnesota Vikings and the L.A. Lakers were his two favorite sports teams. One of Omarâ€™s favorite television shows was The Young and the Restless. He also enjoyed taking photos of family and friends where ever he went.

Omar was always the life of the party and loved to make people laugh. He was a generous and kind soul who was always helping others out. Omar enjoyed      traveling with his wife, along with spending time with all his children &      grandchildren. One of his favorite songs to sing was â€œWhen I see Jesusâ€.

On May 6th 2019 Omar journeyed to heaven to be with the Lord. He was greeted on the other side by his parents, Earthol Sr. and Marie Duncan; his brother,   Johnny; his sister, Marcelline; niece, Toni (Maxwell) and a host of other relatives.

To order memorial trees or send flowers to the family in memory of Omar Theodore Duncan, please visit our flower store.
Send a Sympathy Card