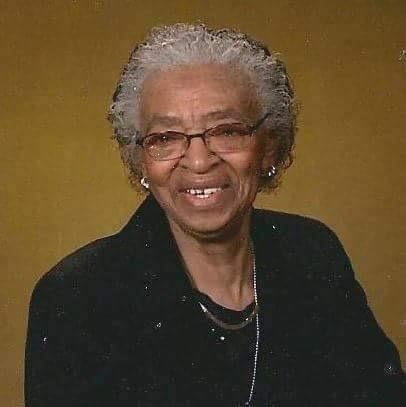 Barbara wore many hats and served in many capacities during her life time. She was a committed community activist. Barbara served as the Director of Human services for the City of West Des Moines; Director of the West Des Moines Church Outreach Group; served in the Valley Junction   Residents Association, was the West Des Moines School District’s Citizen of the year and the Valley Junction Historian.  At risk youth were a special concern for her. Barbara served on the Youth Justice Initiative as a champion of job training and tutoring  for young people. All the while taking in kids that needed a place to sleep or encouragement to build a solid future.

It wasn’t like Barbara didn’t have anything to do. In 1951, Barbara married Johnny “Junebug” Long, Jr. and began to raise her own family.  She had 6 children of her own and was Mother to the rest of the neighborhood children.  She married  a man that was passionate about service to his community and together they helped to found, fund and operate the Eddie Davis Community Center. Barbara served as Program Coordinator and on the Board of Directors for the Center for many years. At any given time you could find her there cleaning, cooking free meals, passing out clothes and helping with the children.  Barbara was also active in her church. For many years she attended Mount Hebron Baptist Church serving on the Usher Board for over forty years and on the Mother’s Board. She later joined Valley Community Church under her son, Stephen’s pastorage.

On Sunday, August 8th, 2021, God called Barbara’s name. She answered Him and left this world of care behind. What a reunion that must have been. Her husband of almost 60 years, Johnny, was waiting to welcome her. She finally got to hug her son, Darrell and her parents, Alonzo and Jencie, were waiting for her, too. She was also greeted by her sisters, Dorothy Hawkins and Geraldine Page and daughter , Julia Page

To order memorial trees or send flowers to the family in memory of Mother Barbara Long, please visit our flower store.
Send a Sympathy Card