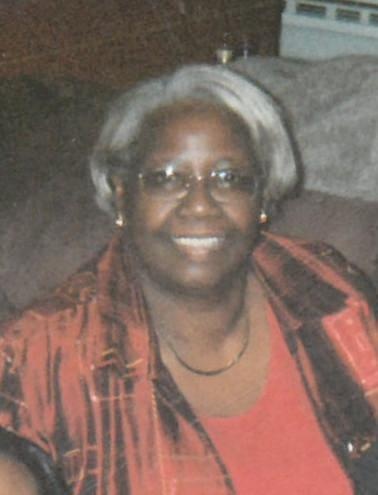 Maeve Lou Cooper was born on June 29, 1954 to Cleta Mae (Cooper)  McQuerry, in Des Moines, IA.  From a young age Maeve was raised with a knowledge of her Lord and Savior Jesus Christ.  A long time member of Bethel AME church, she was surround by Godly women who showed her the importance of living a life of virtue.  Later in life, she moved her membership to Corinthian Baptist Church where she served on the Mother’s Board.

Maeve was as diligent in her school studies as she was in biblical studies.  She was educated in the Des Moines Public School District.  Later in life she continued her education at Augustana Academy in Canton, SD.  After graduation she entered the workforce, working primarily in the Information Technology field.  Over the years she was employed by Blue Cross/Blue Shield, Younkers Department Store and Homesteaders Life Insurance.  She was blessed to work many years until her retirement in 2004.

Life for Maeve was far from “All work and no play”.  Her spare time was often filled with watching her favorite movies and listening to ol’ school R&B music.  She was also an avid reader and a talented cook.  Along life’s path, Maeve picked up scrapbooking as well.  Maeve’s heart was also filled with elaborate dreams of opening a Christian café called “Joshua’s House”.  Her vision was to share her love of Christ and coffee with all her customers.  Throughout her life Maeve acquired a wealth of knowledge of many subjects.  She was also very out spoken and you knew she was about to get you right when she addressed you with her infamous “Child Please”!

To order memorial trees or send flowers to the family in memory of Mother Maeve L. Cooper, please visit our flower store.
Send a Sympathy Card