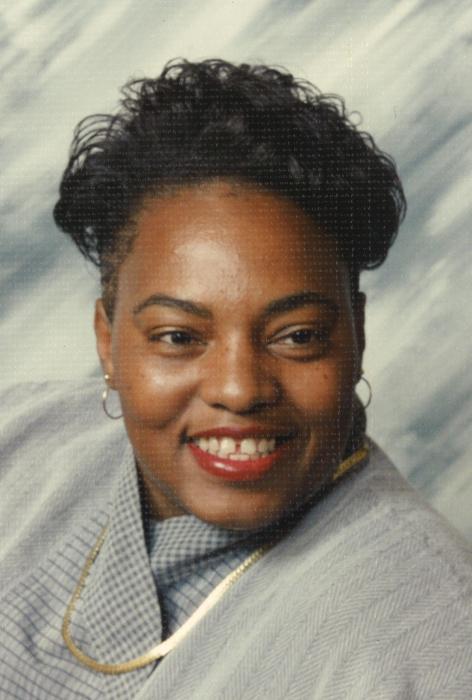 Mona Jean Hayes was born to Donald and Van Esther (Hayes) Mayberry on October 2, 1952 in Waterloo,  Iowa. The family would eventually relocate to Des Moines, Iowa to raise their family.

Mona was educated and graduated from Washington school district and began studies at the University of Northern Iowa. She would go on to join The United States Army where she served her country in South  Korea, Germany and Alaska. During her enlistment she was educated in primary leadership and tactical telecommunications. She was honorably discharged in October of 1987 with the Army Service Ribbon, Expert Qualification Badge, Army Good Conduct Medal, The Professional Development Ribbon and The Overseas Service Medal.

After her discharge and arriving back home, Mona would further her  education at Des Moines Area Community College as well as Drake University masters program. It was there that she discovered an    affinity for computers. After her graduation, Mona became a     mainframe programmer and would eventually retire from Mediacom.

Mona loved traveling and taking cruises, stopping from port to port in the Bahamas and drifting to Jamaica. Ever the adventurous, she also developed a love for zip-lines. Mona was also a bit of a foodie and loved to go to the Waterfront Seafood Market. She also loved to grab a little something from Palmers Deli on occasion, and would often step out for some Korean BBQ. She loved  spending time with her grandchildren, to whom she was greatly devoted. Mona  also loved her two Akita’s, Markita and Makaveli.

Mona passed away peacefully on October 7, 2017 at her home in Des Moines, Iowa. She was preceded in death by her mother, Van Esther Mayberry and her siblings, Tina Mayberry and Jesse Earl Hayes, Sr.

To order memorial trees or send flowers to the family in memory of Mona Jean Hayes, please visit our flower store.
Send a Sympathy Card