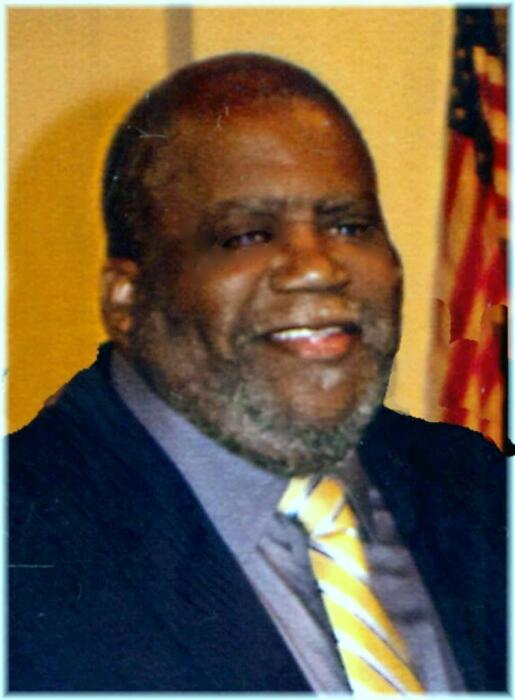 A Visitation honoring his life will be held from 4-6pm Thursday, June 18th at Henderson's Funeral Home.  Military Honors will begin at 4:00 pm. Masks are required and per the family's request, young children are not allowed for this service.

Michael attended East High School and later the University of Iowa. He was a huge Hawkeye fan. After graduation, he enlisted in the U.S. Army and served as a Combat Medic. His service took him to Germany, Texas and California. After his honorable discharge from the army his used his skills to attend Mercy School of Nursing. He was employed as a Registered Nurse at Broadlawns and Mercy Medical Centers.

Michael  married an Army nurse named Renee Allen. To this union two sons were born: Justin and Andrew. Michael and Renee were married for over 20 years and remained friends after the marriage ended.

Michael enjoyed golf, reading, football, basketball and fishing. He was a Cub Scout leader and won various awards from the National Federation for the Blind. He was affectionately called “professor” because he possessed a wealth of knowledge. He would share that knowledge through the ‘art of conversation’.

To order memorial trees or send flowers to the family in memory of Michael David Glynn, please visit our flower store.
Send a Sympathy Card