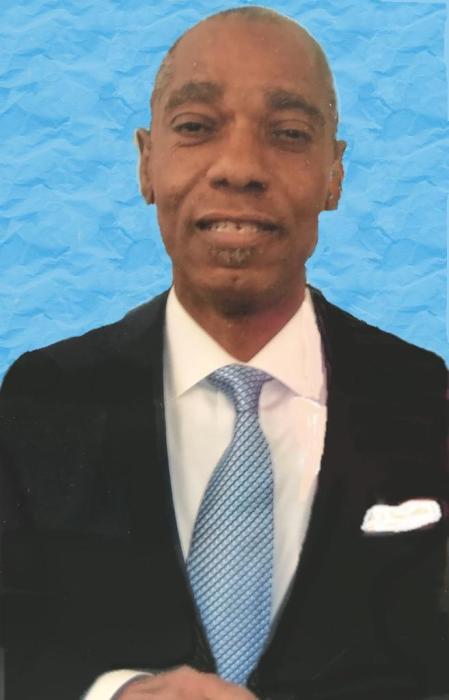 Mr. Michael Dyer passed away on 4/23/2020. Homegoing services will be held at 11 am  Friday May 8, 2020 at  Henderson's Funeral Home. Interment to follow at Glendale Cemetery.

At a young age he relocated with his family to Des Moines, Iowa.  He graduated from North High School after attending Greenwood and Saint John’s elementary and junior high schools.

Michael worked in the construction industry in Des Moines for many years. He loved to travel and proudly became a long- haul transportation courier in the trucking industry.  He enjoyed driving across the nation for several years before retiring in Scottsboro, Alabama where he was a beloved member of the community.  Michael often expressed his love of quiet small-town life. He never met a stranger and was known to engage in jovial conversations with those he met. Michael enjoyed all types of music, sports and keeping informed about current events.

We are also grateful for the compassionate and professional final arrangements entrusted to:

To order memorial trees or send flowers to the family in memory of Michael Dyer, please visit our flower store.
Send a Sympathy Card