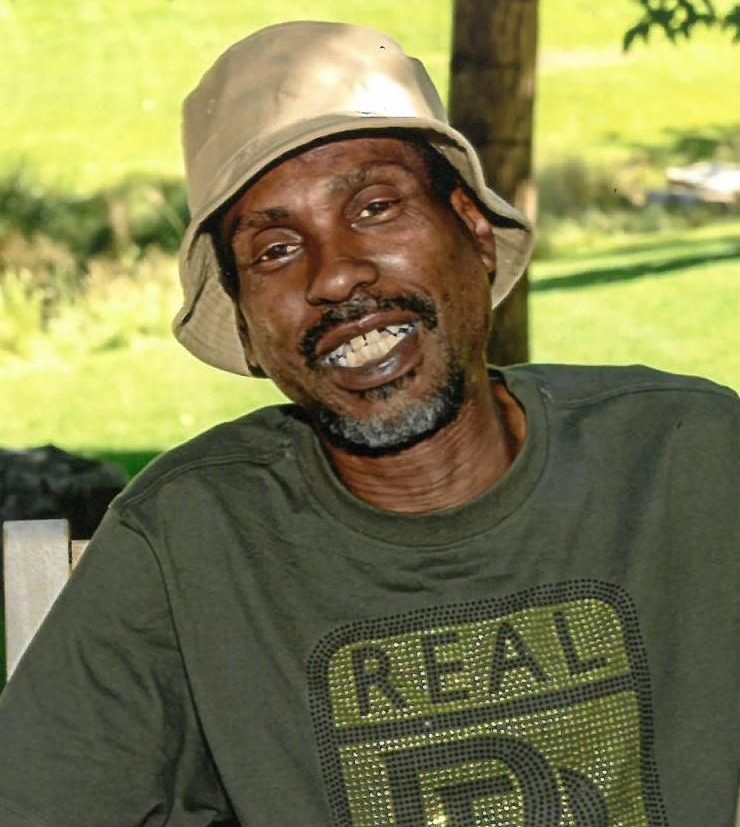 Melvin Ray Cole was born August 22, 1963 in Clarkston , Missouri to Lonzo Cole and Claudine (Allen) Cole. He was the fourth child of six in the family, but he wanted to be the boss! He was very protective of his younger siblings, so their mom told the them to, “follow him.” The problem with that was, the girls were “bossy”, and he hated being bossed!
He got bit by the travel bug early in life. He went to grade school in Indiana, Jr. High in California and he graduated from Hinkley High in Colorado. That is where he eventually settled. He also took a Janitorial course and got his certification in hopes of one day owning his own Janitorial service.
He made a good living and home for himself until tragedy struck. A workplace accident put him in a coma for 5 months. When he came to, he was a more direct version of himself. He was always plain spoken, but he was now very “colorful”. Always a jokester, he had a story to tell. The grands loved hanging out with PawPaw and his brother, Lonnie. He loved to play on his X box, watch sports on TV, especially the Lakers and Raiders! Melvin liked to play cards, go fishing and bowling, and he could cook a little bit. Even though he was a vegetarian he could cook everything. He fed the homeless routinely out of his own kitchen. Melvin loved getting out and riding his bike with Lonnie.
Melvin was on a visit in Des Moines when he became ill. He made his transition on September 1, 2021 at the age of 58. He was preceded in death by his son, Melvin Jr.; parents, Lonzo and Claudine Cole; his sister, and Shirley Jimeniz.
Melvin leaves fond memories with his children, Shavonne Cole, Melody Tarver, Melvina Cole, Essence Cole, Melvin ‘AKA” Jr., and Marvin Cole; his siblings Lonnie Cole, Brenda Pittman, Janet Fuller and Victoria Cole, and 15 1/2 grandchildren. And lest we forget, his faithful dog Puddles who always understood him.

To order memorial trees or send flowers to the family in memory of Melvin Ray Cole, please visit our flower store.
Send a Sympathy Card