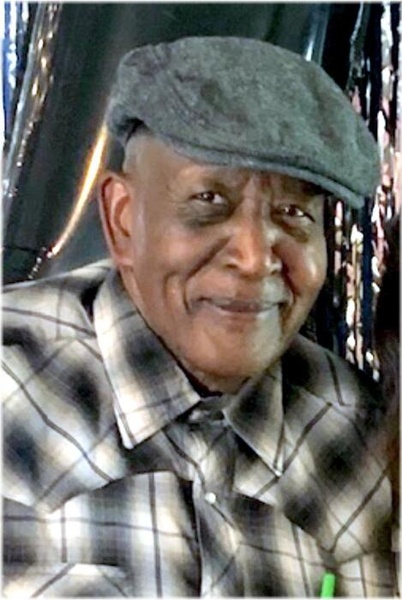 McRay Love was born on March 16, 1934 to Roscoe Love and Pauline Stewart in Bonham, TX. He was educated in the area school district and graduated from high school in Paris, TX. He attended Evangelistic Missionary Church in Christ under the pastorage of Elder Euric and Mother Lucy Fountain.

McRay would later relocate to Des Moines, IA where he worked several jobs. During his career he worked as a custodian, plumber, carpenter and cook. Over the years he worked for Fort Des Moines, Latin King and Meredith Corporation.

In his spare time McRay enjoyed cooking, or shooting pool. He was a member of the Soul Survivors Pool League that went to Vegas in 2004 for the championship. He was a regular at the Senior Center where he played dominoes. McRay also loved watching CNN. He  found solace in driving out to Saylorville Lake to catch a fish or two. He loved riding around town in his green truck and sitting in Quick Trip parking lots, greeting people with his big smile.

*CDC guidelines will be followed with masks required during the Memorial Service.  Social Distancing will strongly be encouraged.

To order memorial trees or send flowers to the family in memory of McRay Love, please visit our flower store.
Send a Sympathy Card