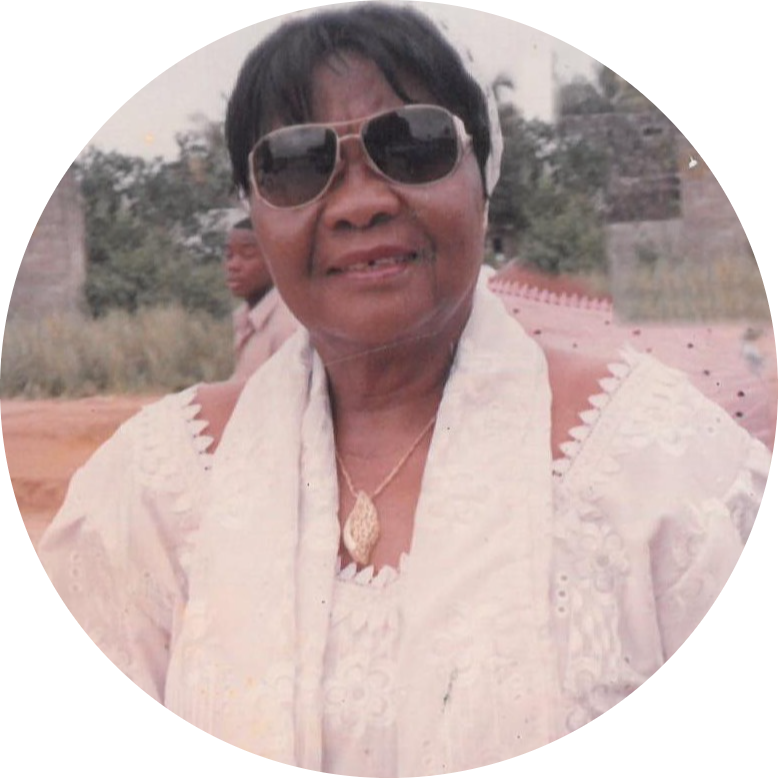 Martha Freeman Byrge, was born to the Union of Francis and Mary Freeman, on Aug. 6, 1948. She was born in the town of Seneh-wen, Grand Gedeh County, (back then it was the Tchen District).

In the late 1950s she was sent to live with her aunt, Gertrude Pennue Graves and her late  husband Hon. Harry Graves.

Because of his job at that time as Aide-de-camp, to President Tubman he was stationed in Ganta. Where he and his wife became close friends to Rose James Dunbar, our mother. They were neighbors to us and that’s when we met Martha.

We all attended the Ganta Methodist Mission school where Martha was very studious, and friendly. When Hon. Harry Graves was appointed as Secretary of War (Now the ministry of defense), he and his family had to leave for Monrovia and because Martha was in school, our mother Rose James Dunbar was asked to look after her. From that day, Martha become the sister we did not have.

After her early education at Ganta, Martha attended a clerical school in Monrovia where she got her clerical and book-keeping knowledge.

In 1969, she was employed as a project coordinator in the Department of Agriculture (which is now the ministry of Agriculture in Monrovia). She was later transferred to Foya, in the Lofa county in 1971. After leaving the Ministry of Agriculture, she went to work for the Bank of Liberia in 1974. In 1978, she began working for the Ducor Intercontinental Hotel in the       accounting department.

In 1980, after the coup in Liberia, Martha was part of a delegation from government that came to the US and traveled to Los Angeles to Invite Mr. Eugene C. Byrge (Gene) to    return to Liberia. When Eugene and his engineers came to Liberia, they stayed at the Ducor hotel, where Gene met with some issues about his bill and needed to confront management with the dispute. Martha was the person sent to mediate and reconcile the account with Gene. At which time he remembered her to be a member of the delegation sent to Los      Angeles, and he invited to her to lunch.

After this they began to see each other, and their relationship progressed into marriage. She then left the Ducor hotel and began to work with Gene in his company as the interface with the Liberian Government.

May her soul rest in peace, and life perpetual shine on her.

To order memorial trees or send flowers to the family in memory of Martha (Freeman) Byrge, please visit our flower store.