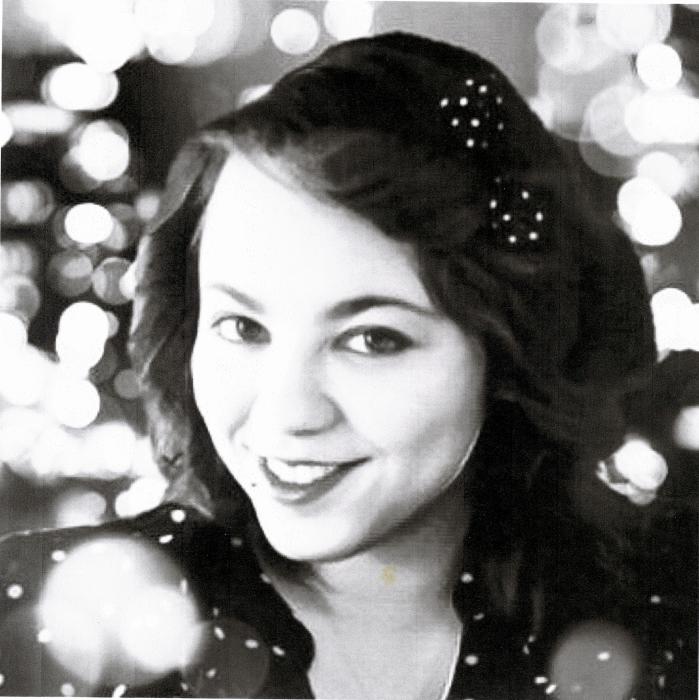 On March 13, 1992, in Kansas City, Missouri, a beautiful baby girl named Mariah Leann Morton was born to the union of Rex and Connie Morton.

In 2006 Mariah moved with her family to Des Moines, Iowa where she continued her education. She graduated from Hoover High School and went on to attain an Associates degree from DMACC.

Mariah was a talented artist, which led her to enroll in Grandview    University, seeking a degree in art education. Her dream was to become an art teacher. Her paintings will forever be cherished by her family.

Mariah’s greatest accomplishment was becoming a mother to 6 year old Ivalene Maldonado and to love Ivalene’s father, Daniel Maldonado. They were the joy and the loves of her life.

Mariah returned to her heavenly home and into the loving arms of our Lord, Jesus Christ, on August 8, 2018. Mariah’s passing will leave a void in her family that cannot be filled. And while her family will grieve over losing and missing her, we will forever be thankful for the knowledge that she knew and believed in our Lord and Savior, Jesus Christ. She has joined a brother; paternal grandparents, Dr. Clark and Lena Morton; maternal grandparents, Ivory and Ola Washington; and her uncles, Walter and Ivory Washington Jr.

To order memorial trees or send flowers to the family in memory of Mariah Leann Morton, please visit our flower store.
Send a Sympathy Card