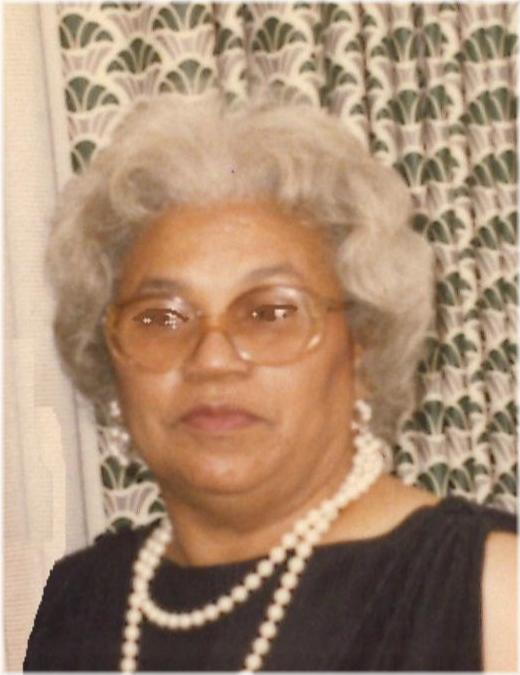 Margaret Julia Buford-Kirby was born  on January 11, 1930 to Jo Anna Bowers-Harris and Elmer Buford, in Des Moines, IA.  She graduated from East High School.  She continued her education at Des Moines Area Community College, where she earned an Associates Degree in Business.

In her young adult years, Margaret met the handsome Mr.  Charles Kirby who swept her off her feet.  The couple would share life and love together until he was called to rest.  From this union seven children were born: Jamel, Cordell, Toriano, John, Margeen, March and Charlton.

She was employed at Homes of Oakridge Neighborhood Association as a Housing Administrator.  Margaret spent her personal time enjoying a variety of activities.  A skilled artist, she had a keen eye when it came to photography and was a published poet as well.  She also spent time painting, sewing and gardening.  Margaret was also talented in the kitchen as everyone loved her baked goods, especially her pies.  On cleaning days you can rest assured that the sounds of old school R & B and Blues tunes filled the house.

On February 7, 2018 Margaret was called from labor to sweet rest.  She was greeted on the other side by her husband, Charles; a son, Cordell Kirby; parents, Jo Anna Bowers-Harris and Elmer Buford; sisters, Mary Carter, Berniece Jewett, Phyllis Saunders and Anna Mae Buckner.

To order memorial trees or send flowers to the family in memory of Margaret Julia Kirby, please visit our flower store.
Send a Sympathy Card