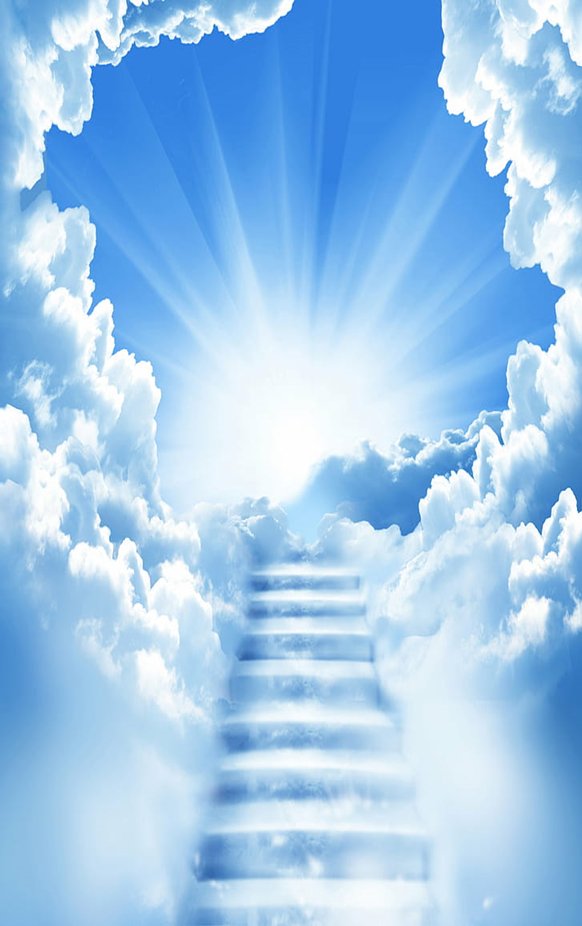 Lovrenti Curtes Lamar-Thomas was born August 4, 1967 in Iowa City, Iowa.  Lovrenti or Curtes, (as he was affectionately  called), was raised by his parents, Harriett and Carl Lamar along with his brother, Carl, Jr. and   sister, Angelique.

Curtes attended and graduated from Tech High School.  He obtained his CDL license and drove trucks over the road for many years.

Curtes was the family comedian.  The family gatherings were so much fun with Curtes there.  He would be cracking jokes and talking junk and have everyone laughing.  He was also a good cook.  Curtes loved playing board games like chess and domino’s; or darts.  He played table games too, like pool; and he liked bowling, but he was SUPER competitive.  You were not going to win!

Curtes passed away March 20, 2022 at the age of 54.  He was preceded in death by his dad, Carl Lamar, Sr.; his brother, Danterell Lamar and grandfather, Paul Cortez.  Left to mourn his short time with us are his mother, Harriett Lamar, brother, Carl Lamar, Jr. and his sister, Angelique Lamar Harris along with many nieces, nephews and friends.

*Masks are *required* for all attendees.

To order memorial trees or send flowers to the family in memory of Lovrenti Curtes Thomas, please visit our flower store.
Send a Sympathy Card