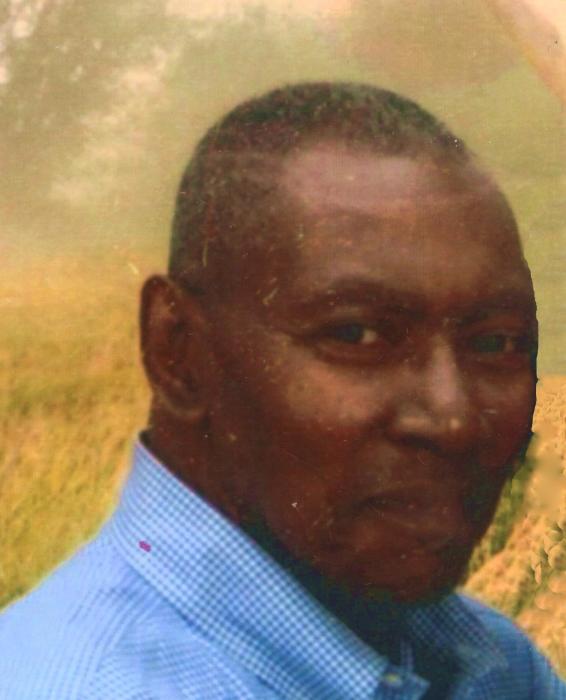 Louis Calhoun Jr. passed away on September 12, 2019. Interment will be at the Iowa Veterans Cemetery at a later date.

Louis Thomas Calhoun Jr. was born to Louis Thomas Calhoun Sr. and   Lucille Elizabeth Smith on October 27, 1947, in Detroit, Michigan. He was raised and educated in the Detroit public school system, graduating from Eastern High School. He was gifted in basketball, football and  track where Louis received acknowledgements for the best half mile in Detroit. For his natural     ability, Louis was offered a scholarship to Western Michigan University.

Following his education, Louis joined the United States Army, where he would obtain a medal in Marksmanship, an Armed Forces Expeditionary medal as well as a National Defense Service ribbon. Following his tour of active service, Louis received his honorable discharge in November of 1972.

On June 5, 1982, Louis and Wanda Elease Quinn were united in marriage in Des Moines, Iowa. Together, the two would make their home in Des Moines to raise their family.

Louis was a valued employee of the Veterans Administration Office in Des Moines, where he was a file clerk. For his interest in saving money at the V.A., Louis was awarded with certificates of appreciation for    saving the government money nationwide.

Louis loved to shop for clothes, shoes and jewelry as well as watch movies at theater or at home with his grandchildren. He also loved  swimming, roller-skating, playing dominos listening to music and dancing.

Louis is preceded in death by his parents, Louis and Lucille Calhoun Sr.

To order memorial trees or send flowers to the family in memory of Louis Thomas Calhoun Jr., please visit our flower store.
Send a Sympathy Card