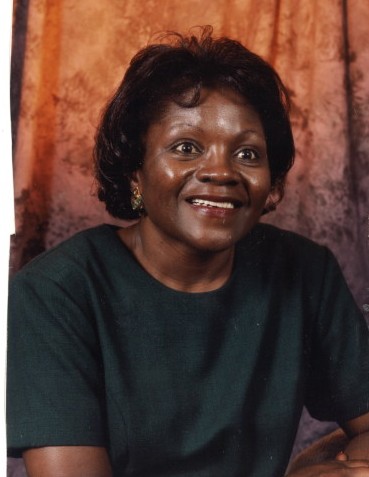 Loretta Williams was born to Daniel Williams and Doris Inez Cole in Wadesboro, North Carolina, on May 15, 1956. She was raised and educated in the area, graduating from Grimsley High School. Loretta would go on to attend Gifford Technical Community College in Jamestown, North Carolina, where she would receive her Associates Degree.

For most of her professional career, Loretta worked for Hach in Ames, Iowa, as a records clerk. Later on, she took an opportunity to become an inspector for the company until her retirement.

In her free time Loretta loved to craft. She especially enjoyed painting pecan pieces. Loretta also liked to read and listen to her music. In fact, when she would get into the car the first thing she did was put on Pandora. She loved gospel and classic R&B, but also had a soft spot for Anthony Hamilton. Loretta also loved football, and was a known supporter of the Green Bay Packers. She also loved to spend time with her family.

Loretta passed away on November 21, 2017. She was preceded in death by her parents, Daniel and Doris Williams.

To order memorial trees or send flowers to the family in memory of Loretta Williams, please visit our flower store.
Send a Sympathy Card