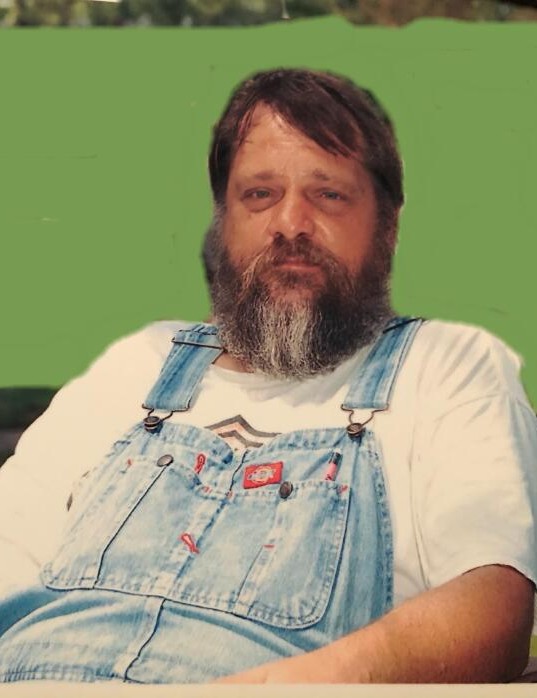 Lloyd was a skilled carpenter and  woodworker all his life. He could build anything and fix any thing. He was a very creative person who could also draw. His drawings were published in Woodworking Magazine. He loved going to swap meets and garage sales, riding motorcycles and tinkering in his garage workshop.

Lloyd was married to Susan Ramey, and from that union his only child, Ashley was born. Sadly Susan preceded him in death. he was a hands on Dad. He and his little girls went mushroom hunting all the time.  He taught her a love for the outdoors and Country rock. She was never a fan of his favorite  group, Little Feet.

Lloyd was preceded in death by his father, Larry Ramey. He leaves to cherish his memory his daughter, Ashley (Steven) McKenna; his mother, Sylvia Ramey; his grandson, Malcom, a granddaughter on the way extended family and friends.

To order memorial trees or send flowers to the family in memory of Lloyd Lee Ramey, please visit our flower store.
Send a Sympathy Card