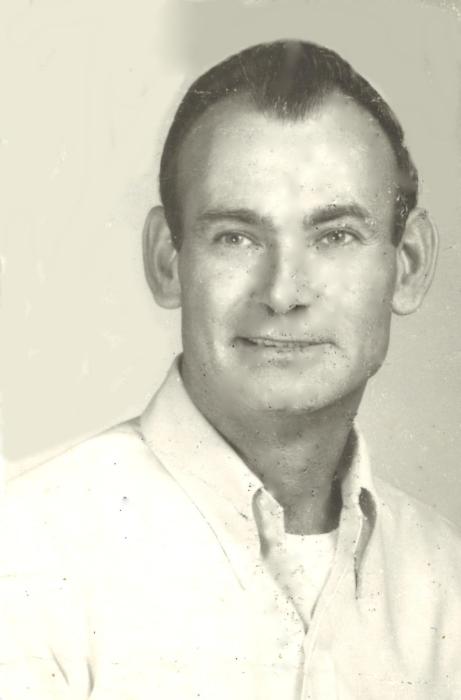 Lester Dean Farrier was born May 14, 1930 to Charles Marion Farrier, Sr and Tempest (Houston) Farrier in the small town of Pleasant Plain, IA

After Lester got out of high school he soon found employment in Rock Island as a Maintenance man, and  he worked for several firms before his retirement.

Lester married the former Shirley Ecklund and they raised four daughters and a son. He later married Betty Ewert.

Lester loved family gatherings and spending time with his family. He looked forward to the big air and water show held in Rock Island every year. Lester was also a pretty good singer.  He loved singing and attending Mt. Zion Lutheran church. He even entertained his dogs Tippy and Sandy with  a few songs.

Lester answered the Master's call to rest on December 14, 2017. He was preceded in death by his parents and two brothers, Gerald and Leo.

A memorial service will be held at a later date.

To order memorial trees or send flowers to the family in memory of Lester Dean Farrier, please visit our flower store.
Send a Sympathy Card