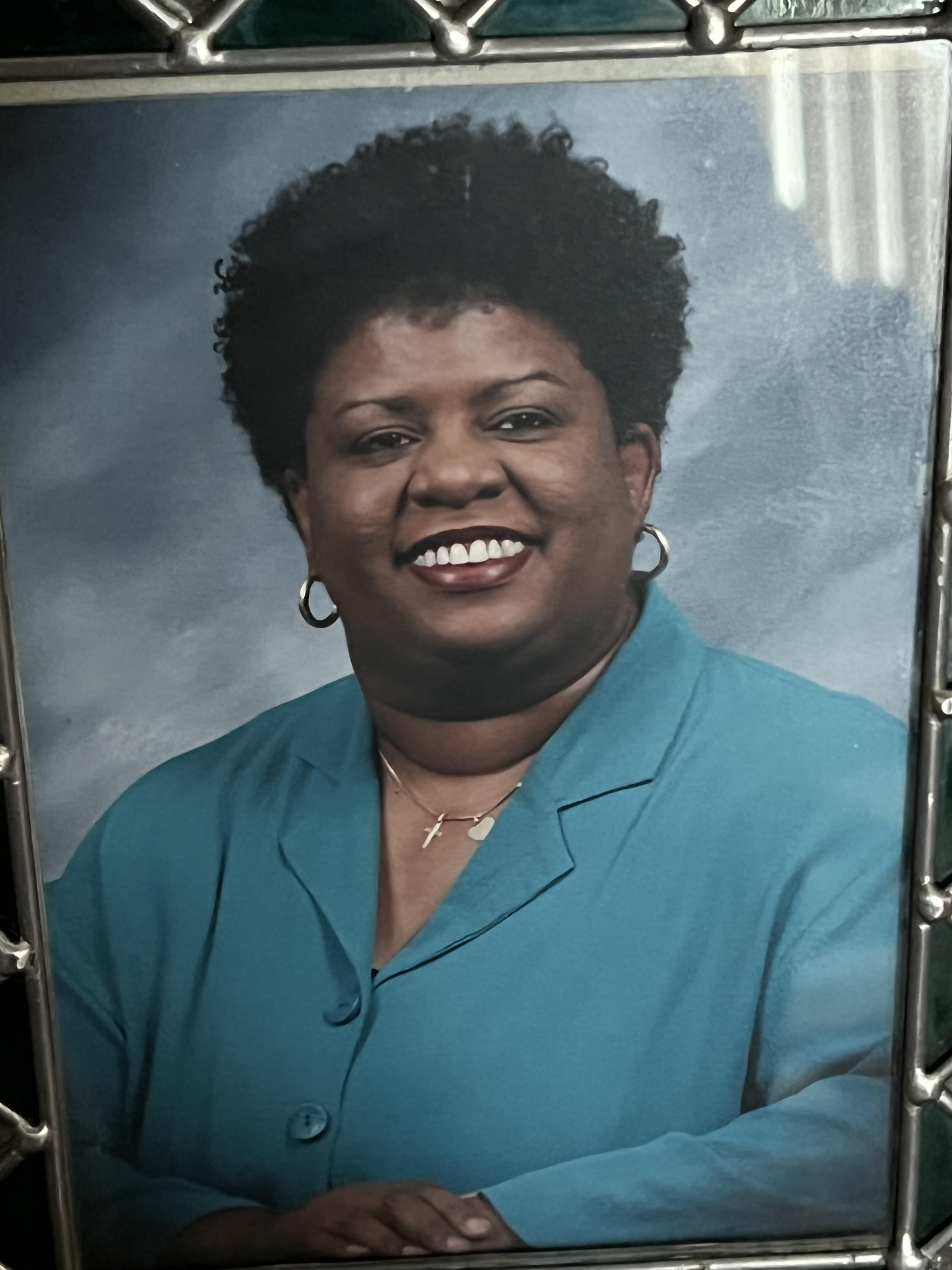 Lesha Mae Propes was born February 14, 1960 to parents, Verlene and Arthur Propes.  Lesha was the fourth child born 14 years after their youngest child.  From the very    beginning, she was an unexpected blessing from God.

While living in Minnesota she always kept God in her life, attending church regularly.  She was blessed with many friends and family.  Lesha lived several years in Chicago   before returning to Des Moines.

Lesha’s entrepreneurial spirit let her to complete training and graduate from the Iowa School of Beauty.  She opened her own hair salon in Des Moines which grew to include the sale of hair products, local artwork and other boutique items.

Lesha was an excellent cook and began catering for church events and community functions.  She created a business venue at Urban City Marketplace exhibiting artwork, crafts, clothing from local venders and hairstyle presentations.

Lesha moved to Washington, DC where she worked in real estate and apartment    rentals.  She was a proud member of Mount Calvary Baptist Church in Maryland where she had the opportunity to preach the Word of God.

Lesha returned to Des Moines after her mother passed.  She moved into the family home which she renovated and beautified making it her own.  She was led by the Spirit of God to work in the ministry at Saint Paul A.M.E. Church.  She became an ordained minister and worked with the fellowship team.  Later, she joined New City Church Des Moines (formerly Cornerstone Family Church).

To order memorial trees or send flowers to the family in memory of Lesha Propes, please visit our flower store.