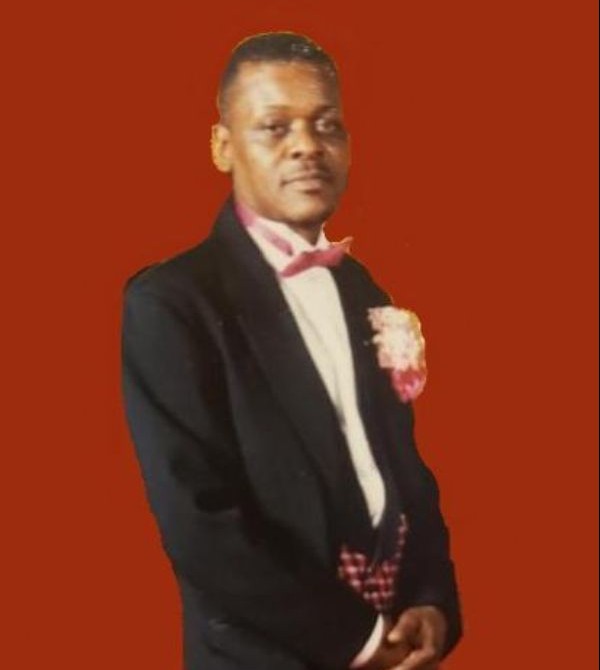 LeRoy Banks was born June 13, 1947 in Hughes, Arkansas. LeRoy and his family left Arkansas when he was a child and he was raised in Missouri. LeRoy attended and graduated from Liboum High School in Missouri. The family then moved to Chicago, where LeRoy spent his late teenage years. In 2001, he then relocated to Des Moines, Iowa.

LeRoy enjoyed fishing, traveling and watching Old   Western movies. Leroy also loved his R & B music. Among some of his favorite artists were Al Green and Sam Cooke and he could tear up a dance floor like he was James Brown! LeRoy had a great sense of humor and was quite the jokester. He liked cars and was a wonderful mechanic, as well as “handyman”,        conquering almost any task that needed completed. LeRoy's most prized possessions were his children (and anyone else’s as far as that goes)! He was a very   supportive man and was a great “big brother” to many. LeRoy had a strong faith in the Lord and was baptized at Unity of Love Baptist Church in Chicago, IL by Reverend C.H. Long.

LeRoy was preceded in death by his parents, LeRoy Banks, Sr. and Beatrice Noel; wife, Linda Jane Banks; an infant brother and sister and several aunts and uncles.

To order memorial trees or send flowers to the family in memory of LeRoy Banks, please visit our flower store.
Send a Sympathy Card