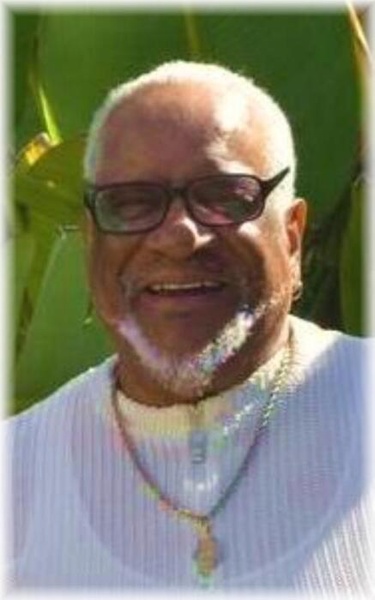 Services will be live steamed on the Henderson's Funeral Home Facebook Page.

Leonard Leroy Perry was born on August 17, 1938 to Lycurgus and Thelma Mae (Brown) Perry, in Des Moines, IA.  He was educated in the Des Moines School District and graduated from North High School.

After graduating Leonard worked many jobs throughout his lifetime.  He eventually settled into a job working for the State of Iowa Highway Division as a large equipment operator.  After hours Leonard played as hard as he worked.  His evenings and weekends were filled with domino games, motorcycle rides and sitting out on the porch watching people go about their day.

A social butterfly, Leonard spent a lot of time hanging out  with family and friends and getting involved in various social and fraternal organizations.  He was a member of the Iowa Club of which he served as President.  Leonard was also a long time member of the Hawkeye Elks Lodge #160 of the IBPOE.  Throughout his time as member, Leonard served in various offices including Sargent at Arms and Exalted Ruler.  He was also a member of the esteemed group of brothers, the Past Grand Exalted Rulers.  Now his involvement in these groups came with a lot of traveling and Leonard had no problem with that! He was always ready to board a plane or hop on the road to his next destination.

To order memorial trees or send flowers to the family in memory of Leonard Leroy Perry, please visit our flower store.
Send a Sympathy Card