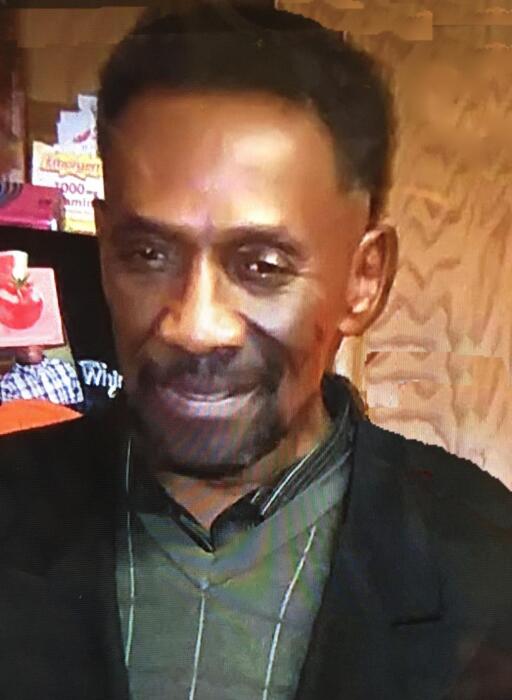 L. C. Heard, Jr. was born on March 18, 1949 to LC and Margaret (Moore) Heard Sr., in Centreville, AL. During his childhood, the family relocated to West Des Moines, where L.C. graduated from Valley High School. Shortly after graduation, L.C. enlisted into the United States Army. He was discharged in 1969 after serving a tour in Viet Nam.

Soon after his discharge from the Army L.C. met a young lady named Maye. The two were joined in marriage and between the two of them they were blessed with seven children.

L.C. was known for his jovial, fun loving personality. He was out spoken, honest and caring. In his spare time he enjoyed riding motorcycles, play chess and traveling. He was also a hard working man. He was a cement mason and finisher. He worked all over Des Moines constructing foundations and sidewalks. Above all L.C. loved spending time with family and friends. He will also be remembered for his cooking and his handyman skills. He was a “Sandford and Son” collector of useful things.

L.C. transitioned from this earthly life to his eternal life on Wednesday, July 28, 2021. He is preceded in death by his parents, L.C. Heard, Sr. and Margaret Louise Heard; brothers, Charles Heard and Will Heard; sister, Annie B. Heard and brothers-in-law, Larry Davis and Tony Higgins; and a granddaughter, Renisha Evans.

*Masks are required for all attendees. Social Distancing will be strongly encouraged.

To order memorial trees or send flowers to the family in memory of L. C. Heard, Jr., please visit our flower store.
Send a Sympathy Card