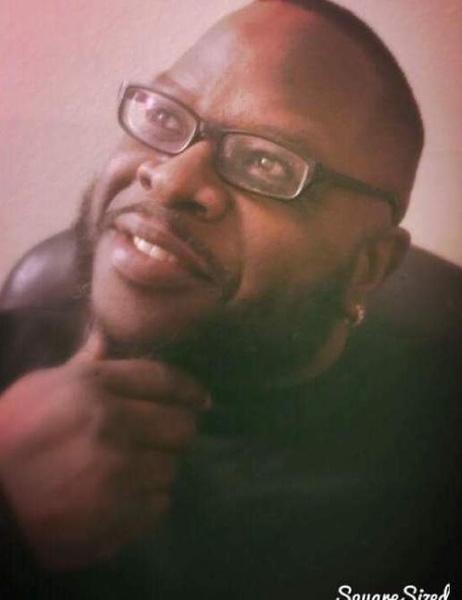 A memorial service is planned for Lawrence at 11 am Monday, October 15th at Henderson's Funeral Home.

Lawrence was born January 13, 1973 in Ft. Worth, Texas to Clarence Scroggins and Vera Fay (McDowell) Scroggins. He had a sister, LaKeisha Scroggins who predeceased him.

The family relocated to Des Moines and Lawrence was educated in the Des Moines Public School system where he graduated from North High School. Lawrence was employed by Bridgestone/Firestone Tire and Rubber for many years until his health began to fail.

To order memorial trees or send flowers to the family in memory of Lawrence Earl Scroggins, please visit our flower store.
Send a Sympathy Card