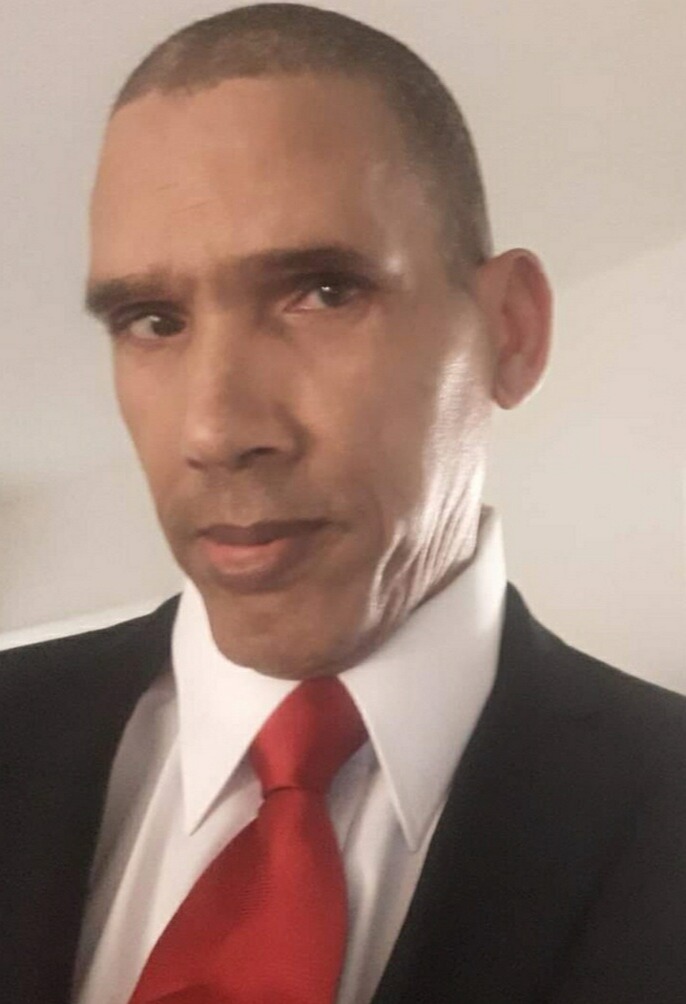 We regretfully announce the passing of Lawrence Goodwin.

Lawrence was born in Stamford, Connecticut, and was raised in Waterbury, Connecticut.  Lawrence attended Crosby High School and enlisted in the US Army after receiving his diploma.  Following basic training, Private Goodwin was assigned to the 130th Engineer Brigade in Germany.  While serving, he received the Army Service Medal, Professional Development Ribbon, Good Conduct Medal, Overseas Service Medal, and Expert Marksman Badges for the M-16 rifle and .045 caliber handgun.  Sergeant Goodwin separated from the Army after serving his Country for 8 years.

Lawrence was an avid reader and enjoyed engaging in intelligent conversations on a plethora of topics including politics, history, and music to name a few.  He also enjoyed mimicking people; during conversations he’d impersonate someone from the past based on shared memories of that person.

Lawrence had several nicknames from different family’s members that stuck with him through his life, Larry, Lurch, Peewee, and Longo.

He volunteered at the Veterans Administration as a peer-to-peer counselor, assisting veterans coping with difficulties attributed to their military service.  He also enjoyed traveling and once inspired to be a long-distance truck driver.  As a child, he would run through the house with a coat hanger pretending to drive an “eighteen-wheeler”.

Lawrence was the fourth eldest child of ten children and was a loving brother to all. Lawrence was loved by many and will be greatly missed.

Final services have been entrusted to:

To order memorial trees or send flowers to the family in memory of Lawrence Goodwin, please visit our flower store.
Send a Sympathy Card