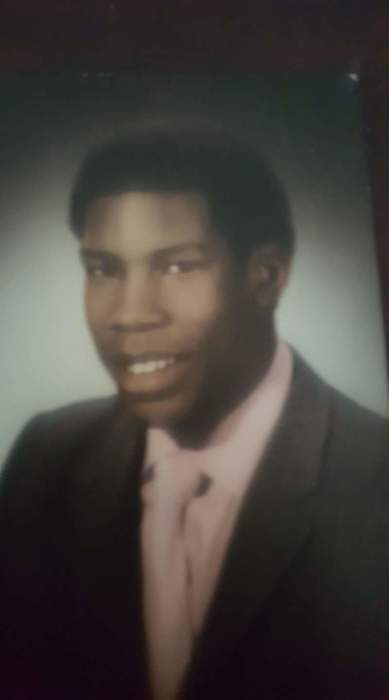 Lavone “Binky” Burks was born February 6, 1951, to the parents of Frank and Ellamae Burks in Des Moines, Iowa. He was raised and educated in the area,  graduating from North High school in 1969.

Following his primary education, Lavone became part of the brick     layers union. Later on in life he worked as a groundskeeper for Mercy through Drake Temp Services. His last employer was with Purfruit as a groundskeeper until his illness.

Lavone “Binky” Burks started his journey back to Christ in 2004, and eventually became a deacon for Mt. Olive Baptist church. His other ministries were the senior usher board, Brotherhood, male chorus, food pantry, adult Sunday school teacher, and first chair of the Deacon ministry.

On September 22, 2004, he married Valerie Douglas, and they  began their walk with Christ as one. Lavone “Binky” enjoyed working inside and outside the church to make the church look it’s best. He also enjoyed cooking for the church. He was best known for his BBQ.

Preceding him in death are his parents, Frank and Ellamae Burks, a host of aunts, uncles, cousins and friends.

To order memorial trees or send flowers to the family in memory of LaVone "Binky" Burks, please visit our flower store.
Send a Sympathy Card