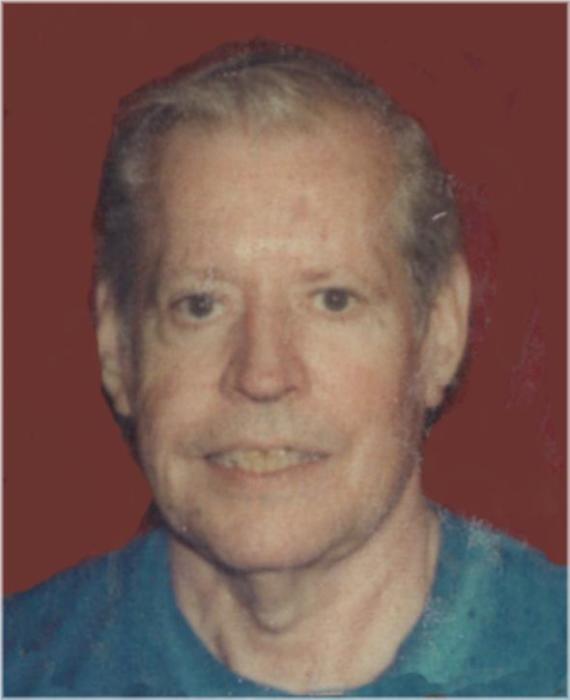 LaVerne was a quiet, solitary man who liked nothing better than to sit home and watch Westerns on TV.

LaVerne was born July 5, 1933 to Leo William Meredith and Agnes Marie (Carol) Meredith. He was a life long resident of the Highland Park area of Des Moines. After graduation from high school he enlisted in the United States Marine Corps during the Korean War.  He attained the rank of Sergeant. LaVerne was honorably discharged and returned home to find employment. He worked for a variety of companies as maintenance staff. After retirement, LaVerne just took it easy, watching TV and occasionally going fishing.

LaVerne is preceded in death by his parents, a brother, Donald Meredith and sister, Betty Meredith. He is survived by his nieces, Lisa Meredith, Kim (Gary) Otto and Jenny Callahan; his great nieces and nephews, Jenna Jergens, Mike Jergens, Ryan Meredith, Nick Otto and Matthew Callahan.

To order memorial trees or send flowers to the family in memory of Laverne Leo Meredith, please visit our flower store.
Send a Sympathy Card